This election Volunteering New Zealand is calling on political parties to protect and grow the mahi aroha, volunteering effort and effect in Aotearoa New Zealand. Volunteering will generate the flows of wellbeing, public service, community building and social cohesion that are necessary for our communities to grow and thrive. Impactful volunteering is essential for the implementation of various policy agendas across many communities.

We are calling on political parties to commit to:
1. a minister for the community and voluntary sector that sits inside Cabinet
2. collaboratively rejuvenating the government policy on volunteering
3. funding a sector-led national strategy and action plan for volunteering
4. developing well defined, intentional policy positions/statements on volunteering.

Political parties response to our manifesto – at a glance

If you were wondering what Political Parties have in store for volunteering and the community and voluntary sector, we have done the leg work for you.

Our manifesto was sent to the Parties for their feedback. We sought feedback on the key asks of the manifesto and information about their position on volunteering, if they make it to the Parliament or become a part of the next Government. The table below summarizes the Parties response to the four specific requests made in our election manifesto. 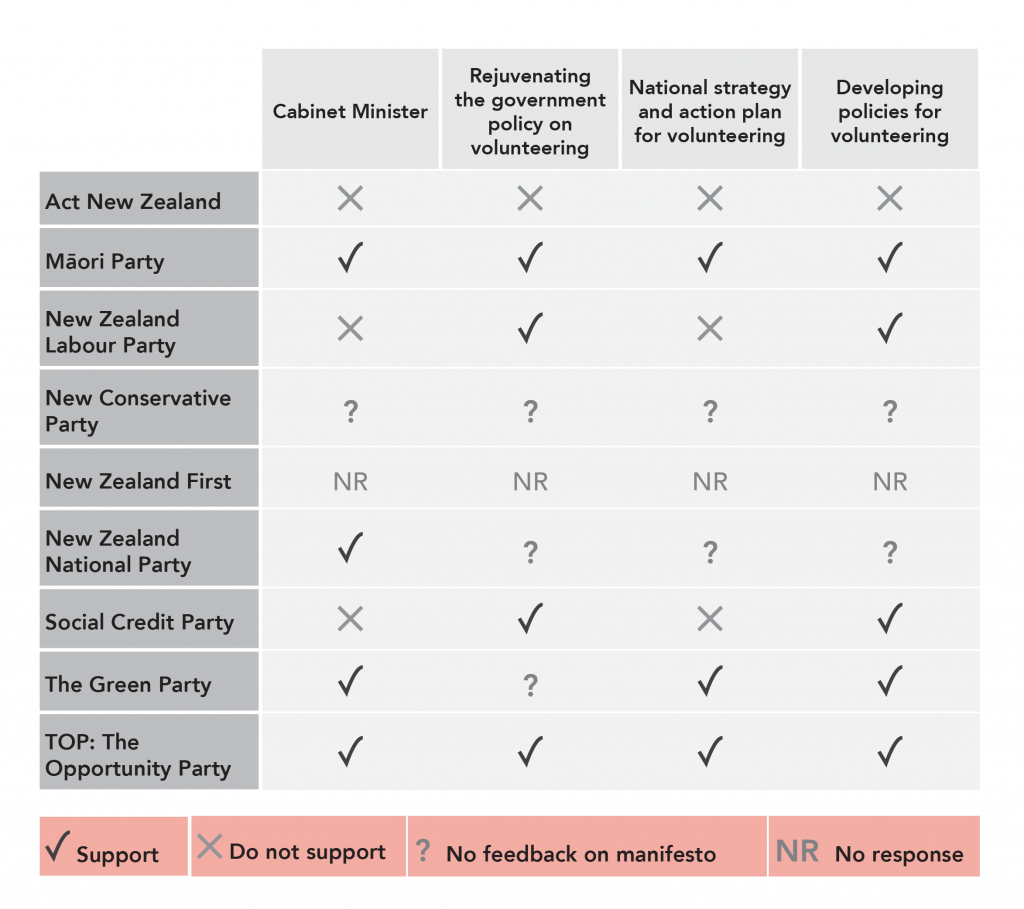 ACT recognizes and appreciates the social impact value of volunteers in our community. The efforts of volunteers represents $4bn in social value and the not-for-profit and philanthropic sector manages about $17bn in value in terms of government funding, grants and donations (IRD NZ).

Much of the volunteerism is within the not-for-profit sector and as such falls within the scope and funding of those organisations. Unfortunately, there are 27,000 registered charities and philanthropic organisations in New Zealand for a population of just 5 million – the highest per capita in the OECD. Although the social impact and work of many of these organisations is significant and valuable, ACT believes the not-for-profit sector is fragmented and unaligned, with duplicated effort.

Volunteering, by its very nature is a personal and free gift of time, skills and experience.  Therefore, ACT believes that it should not be part of a specific policy (the not-for-profit organisations are already governed by legislation specific to what they are doing), nor should there be a Ministry for it. 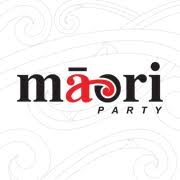 The Māori Party supports and agrees with all four asks in the Volunteering New Zealand’s election manifesto. However, the Māori Party believes these do not go far enough. Accordingly, the party does not believe having a Minister inside or outside Cabinet would make much of a difference. Instead, Māori Party wants the Governing Parties agree to implement changes within their 3 year mandate.

The Māori Party acknowledges the impacts of volunteering on social capital and captures it through their social impact measures in their Whanau Ora Policy. The party wants the Minister for the Community and Voluntary Sector to call 7 Regional Conferences in 2021 to set in place Regional Feedback loops and provide funding accordingly. These Conferences will act to honour the sector but more importantly to co-design and agree on a system that measures Social Capital delivered by the Sector. The proposed system will allow for scalable roll out of supports and their design. Ultimately the Regional Groups will act solely to call conferences. This is important as the party believes the “magic of the Volunteer and Community Sector is its freedom of thought, action and outcome in an unbridled manner.” 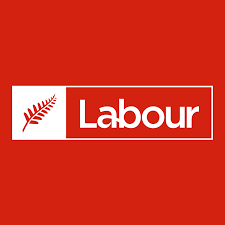 Labour Party recognises that a wide range of community and voluntary organisations, from churches to clubs and non-government service providers embody much of what is best about New Zealand. These organisations deliver essential services that support diversity and local do-it-yourself initiatives, deepen whānau and wider relationships, and train people in ways that help them make meaningful contributions. Labour Party acknowledges the contribution of these organisations to the economy and their vital role in democratic engagement.

Labour Party regards the voluntary contributions people make to their communities as sitting at the heart of social development. Where possible, and in whichever ways are best, Labour Party will support volunteer organisations to make their contribution by providing

Although Labour Party sees the volunteer workforce as an integral part of the economic and social fabric of New Zealand society, they are unable to commit to having the Minister for the Community and Voluntary Sector sitting inside Cabinet.

Labour Party agrees that the Government Policy on Volunteering is outdated. Labour Party sees any update to this policy as an opportunity to not only reinforce messages around government support for volunteering, but also to emphasise its role in fostering inclusive and connected communities. Volunteering is also a priority in Labour Party’s wellbeing strategy. They are committed to making sure that everyone who is willing and able is earning, learning, caring or volunteering. Labour has committed to rejuvenating the Government Policy on Volunteering and they believe any future funding decisions should follow this. Labour Party has worked towards creating a recognised volunteering strategy across all of government. This process has been slowed by the COVID-19 pandemic, but is still under development.

New Conservatives Party’s main policy in regard to volunteers is that “volunteers should be immune from any prosecution under health and safety regulations except for cases of criminal activity or gross negligence”.

The Party recognises that volunteers are essential for the operation of many of New Zealand’s recreational and social services and that the government cannot afford to pay for all of these services. Therefore, New Conservatives Party believes volunteers need to be celebrated and valued. 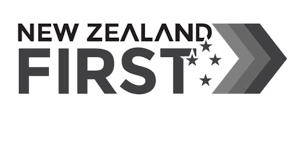 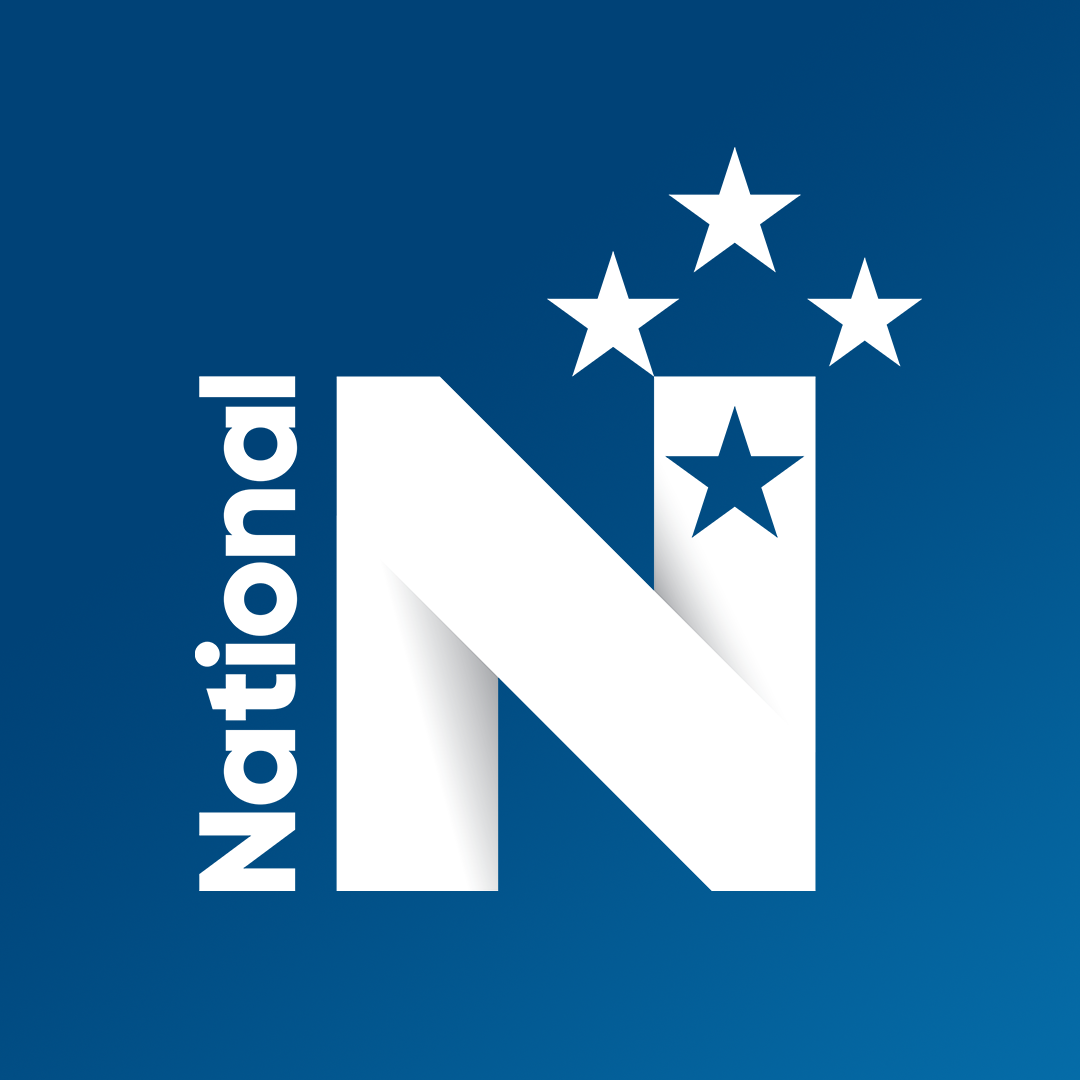 New Zealand National Party agreed with Volunteering New Zealand that the COVID crisis has taught us how essential the volunteer workforce is to keep the country functioning. They emphasized that “as a Party we absolutely want to continue to promote volunteering and support people to volunteer where they are able.”

New Zealand National Party also mentioned that when they were last in Government, one of the cabinet ministers was also the Minister for the Community and Voluntary Sector, so “it is certainly not unprecedented for the National Party to do this”. Although they could not commit to this happening again (for the minister to sit within cabinet), they said they would take this on board as a key consideration.

National Party believes that community-led development is not about top-down or bottom-up, it’s about side-by-side. Rather than operating through consultation, National Party is committed to genuinely working with communities because they know what works best for them. Mana motuhake, self-determination, goes to the heart of National’s values. National believes in localised funding and localised solutions. They believe the community sector often provides a better service than government, and they will fund for the outcomes local communities need. Volunteers, both formal and informal, contribute substantially to our communities. Without volunteers, activities central to Kiwis way of life such as youth sport, school galas and meals on wheels simply could not occur. National is committed to making it possible for more people to contribute to their community during these difficult times.

COVID-19 means new demands are being placed on the community and voluntary sector. National Party is committed to supporting the sector meet the new pressures it now faces. New Zealanders, now more than ever, appreciate the tireless and dedicated efforts of our volunteers.

They are also committed to working with the voluntary sector to grow the number of volunteering opportunities both to help provide for immediate needs in the community and as a pathway into employment for those not in work. They will continue to develop programmes in schools and universities that promote volunteering opportunities and convey its value and importance.

Social Credit Party’s proposed monetary reform is informed by their underpinning philosophy as to develop a society that sees people driven by contribution to learning and community. This is reflected in the Party’s vision and prescription for the important role of people in the economic, political, and social system. So, their policy “would enable people to participate in their community and be volunteers”. The Party acknowledges the contribution of volunteers to the nation’s economy and will encourage volunteers and volunteering as part of government ethos.

The Green Party has the most elaborate and detailed policy statement on the Community and Voluntary Sector. They agreed to three out of four requests made by Volunteering New Zealand’s election manifesto and they supported on three common themes reported above.

The Green Party recognises the vital roles played by the sector in creating social capital, including advocacy and the provision of services and education. The Party supports funding a sector-led group to work with government on strengthening the NGO-Government relationship including the development of a national strategy and action plan for volunteering. The Green Party’s comprehensive policy vision for the Community and Voluntary Sector can be found here.

Although TOP has not published a specific “Voluntary and Community Sector” policy, the party is committed to massively increase sector’s funding as part of their mental health policy. The additional funds will be raised through increasing the levy on alcohol. TOP believes the best way to improve mental health is to give people purpose and belonging, which is what the sector does.

The Parties have also provided comments and feedback around several other aspects of volunteering and the Community and Voluntary Sector. Some of the similar comments were grouped under three different themes:
1) the importance of volunteers in providing social services
2) increasing support and funding for the sector, and promoting volunteering
3) the role of volunteering in contributing to the social capital.

The below table summarises the Parties position on these themes. 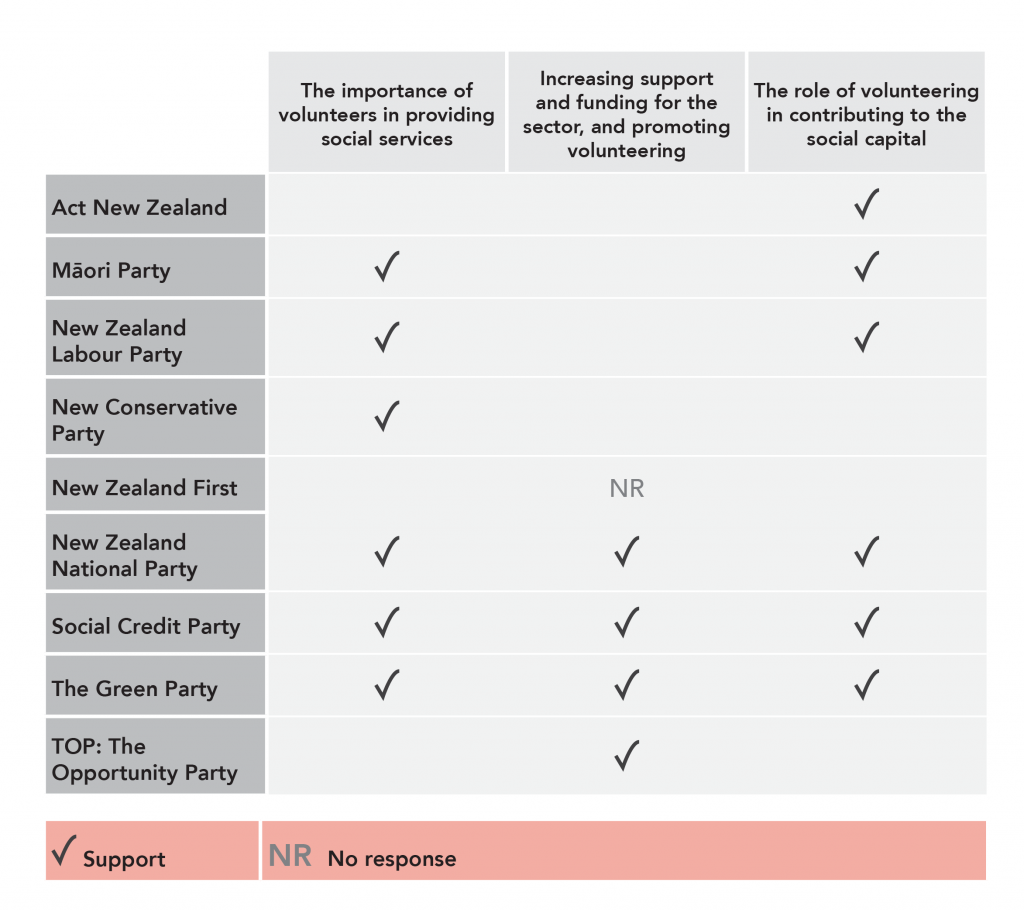