Now, more than ever, we need to understand and support the value of volunteering, and the infrastructure, that enables volunteers to enrich Aotearoa New Zealand.

Released in February, The New Zealand Support Report, identified volunteering as a critical input into the sectors operating model within Aotearoa New Zealand.

This has been further underscored by data recently released by Statistics New Zealand. There are 115,000 community organisations and charities. In 2018, 89 percent employed no staff at all. 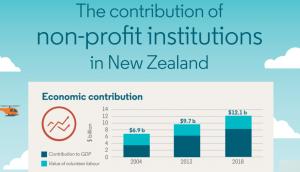 Traditional measures of GDP do not account for the value of volunteer labour (or formal unpaid work) for non-profit institutions (NPIs). The NPISA extends traditional GDP to include this contribution, and so includes a more accurate measure of NPIs on the economy.

These figures do not include informal volunteering, volunteering that happens outside of an organisation.

You can access the full report from our Volunteering Statistics Page. 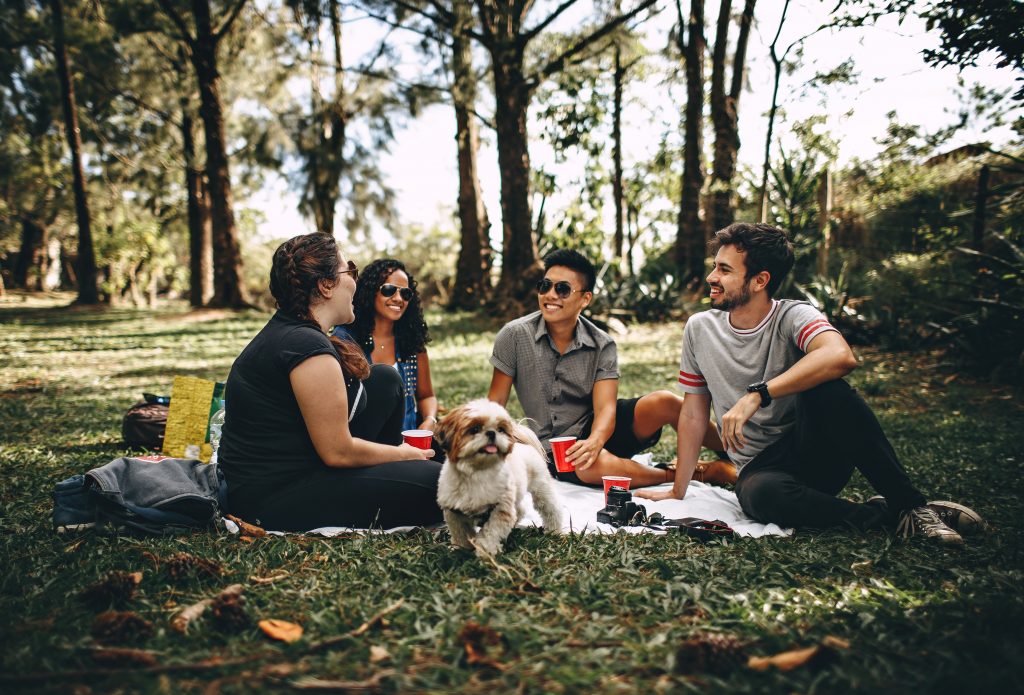 March 11, 2020 Why youth are important in volunteering Read More 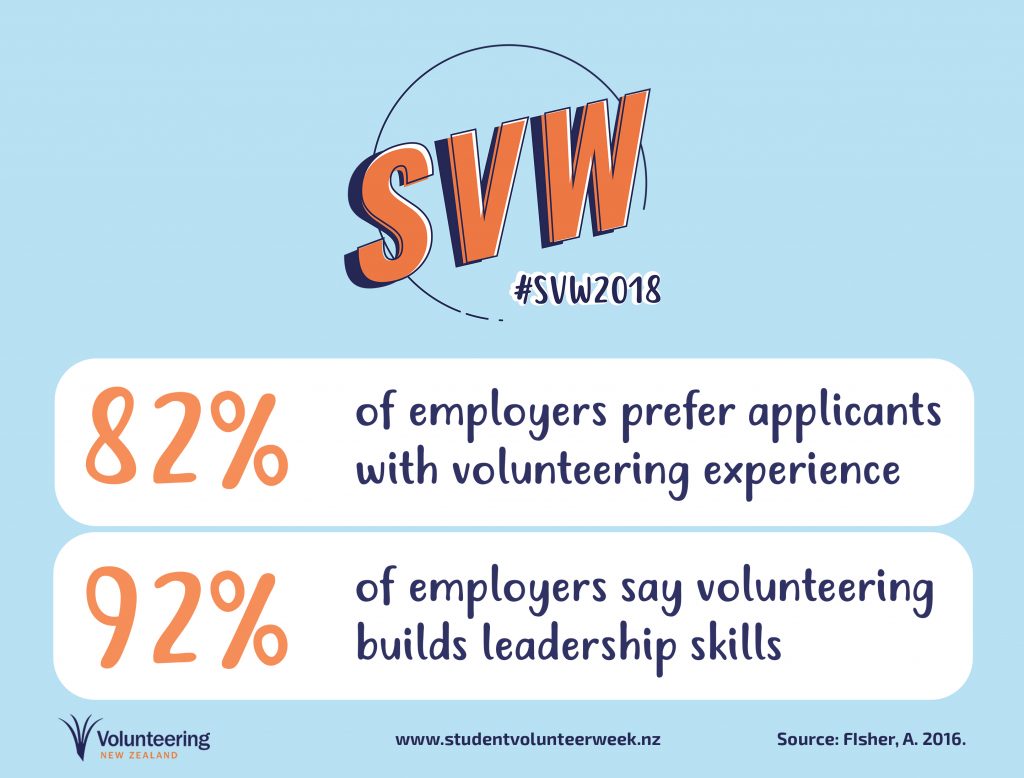