Helping at hospice: “I felt like I was doing something really worthwhile”

Jackie Roos started working in the kitchen at Otago Community Hospice five years ago. She had planned to volunteer for a long time, but seeing an ad in the paper got her through the door.

“It was about time that I got my act together and put my effort where my mouth was. I had time, and I really appreciate the concept of hospice.”

After several years in the kitchen, Jackie responded to another ad, this time looking for companions for patients.

“I could see the need for it. I saw people sometimes being alone, and we all know how very busy the nurses are, so it felt like having companions could fill a gap.”

At first, Jackie was worried that she would get too attached. But part of the training and induction was to go through the boundaries that need to be in place and that really helped her adjust.

“I found the training sessions really great. They really tested us by going through the kinds of situations we might find ourselves in. There were lots of people involved in the training and there was really great backup and support,” she says. “Once I’d had the training I was busting to get start and make a difference to families and patients.”

After a slow start, Jackie says her “eureka moment” came when she was sitting with an unconscious man while his family took some time out.

“His son walked in and I said ‘I’m keeping your father company’. The look on his face showed such massive relief. It was when I realised what a difference a companion could make. I felt like I was doing something really worthwhile.

Jackie always manages to find something in common with patients — Dunedin, after all, is a very small place. She says it can take time to find your feet and confidence as a companion, but it’s worth it.

“It’s a very varied role; sometimes it’s just making a cup of tea for family members, or going for a walk with a patient who hasn’t been outside for a while, or offering up a bit of distraction, like watching the cricket with a patient. It’s a very rewarding role. And I feel like I’m part of the team.” 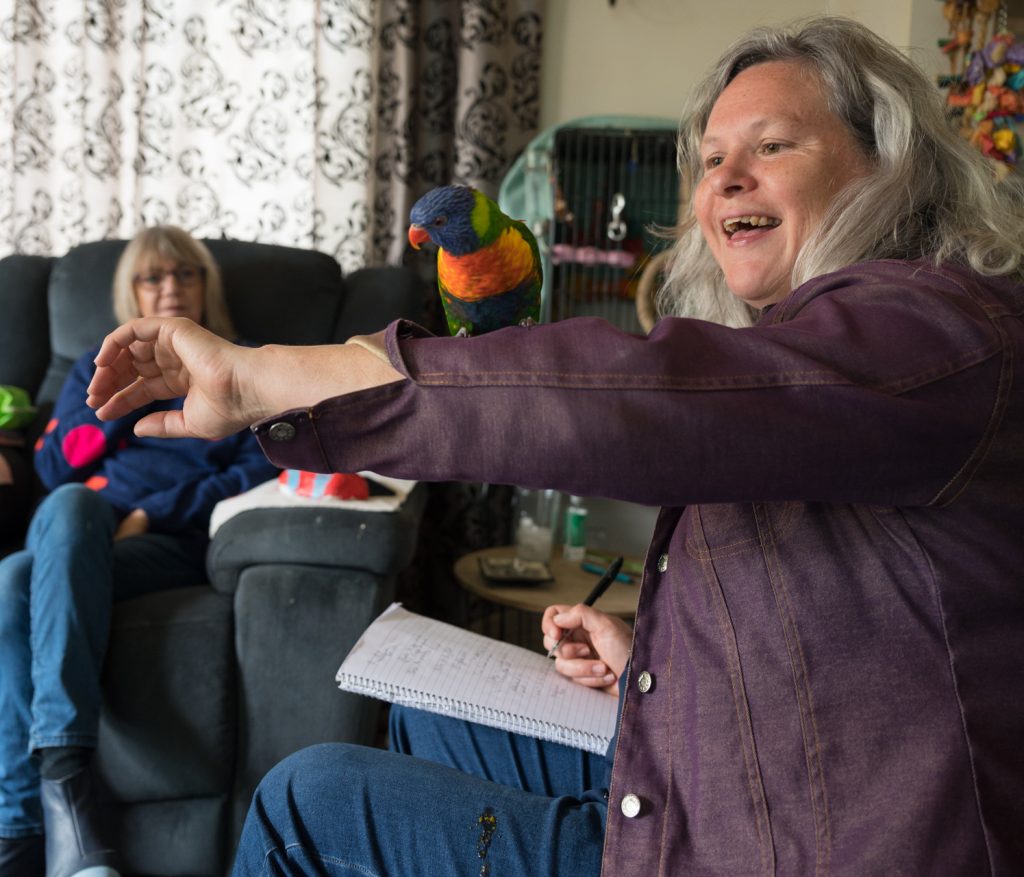 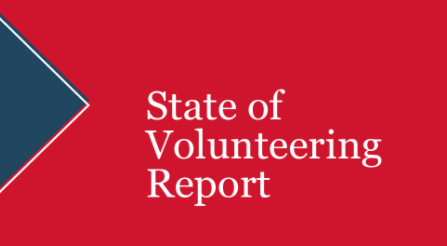