Janice came to New Zealand from Samoa in the 1990s to study at Whitirea Polytechnic in Porirua, graduating with a New Zealand Diploma in Business. She returned home to work as a finance officer but frequently came back for holidays, as all of her siblings were living here. After recovering from a serious illness in 2015, Janice resigned from her job in Samoa and decided to live in Porirua to be close to her family.

Upon arrival, Janice wrote up a CV and started looking for employment. At the Whitireia Learning Centre, Janice was advised to start with some volunteering, so went to Volunteer Porirua where she obtained details of the English Language Partners (ELP) Porirua. Janice contacted ELP Porirua and after speaking to the lovely administrator, Janice thought, “This is for me!” 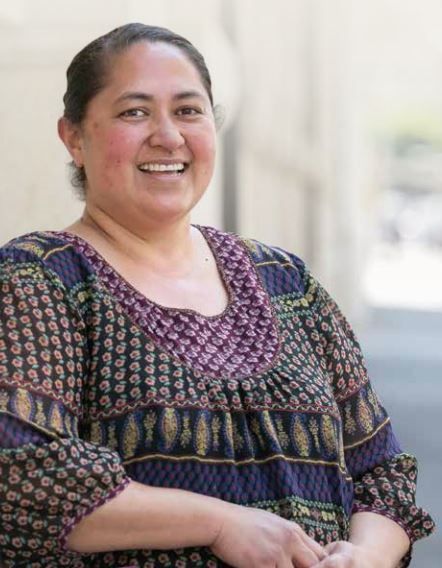 Janice carried out a volunteer internship, first as a librarian and then also helping with some broader administration tasks at ELP Porirua. Janice continued this internship for more than a year, all the while continuing with employment applications, and also did an employment-focused course at ELP Porirua. Through the rejection letters, the team she was volunteering with kept being positive and encouraging, offering great support.

Just over a year into the volunteer internship, the ELP Porirua Centre requirements in administration increased, requiring an extra staff member. Janice was offered the position.

Shortly after starting the part-time hours at ELP Porirua, Janice was also offered casual administrative work at MBIE — work which then turned into a permanent role.

Through the volunteer internship, Janice was able to show her skills were relevant to the workplace. Working with the team at ELP Porirua also helped Janice develop her confidence and knowledge of the New Zealand workplace environment. She practised her current skills, learned new skills, developed friends and a strong network, and ultimately obtained permanent, full-time employment. 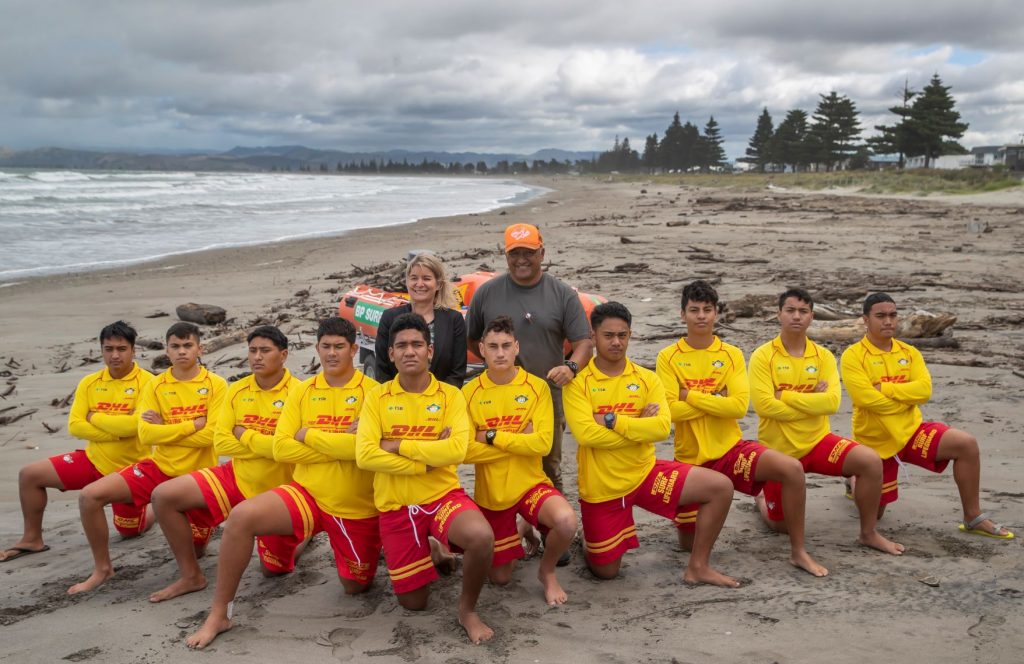 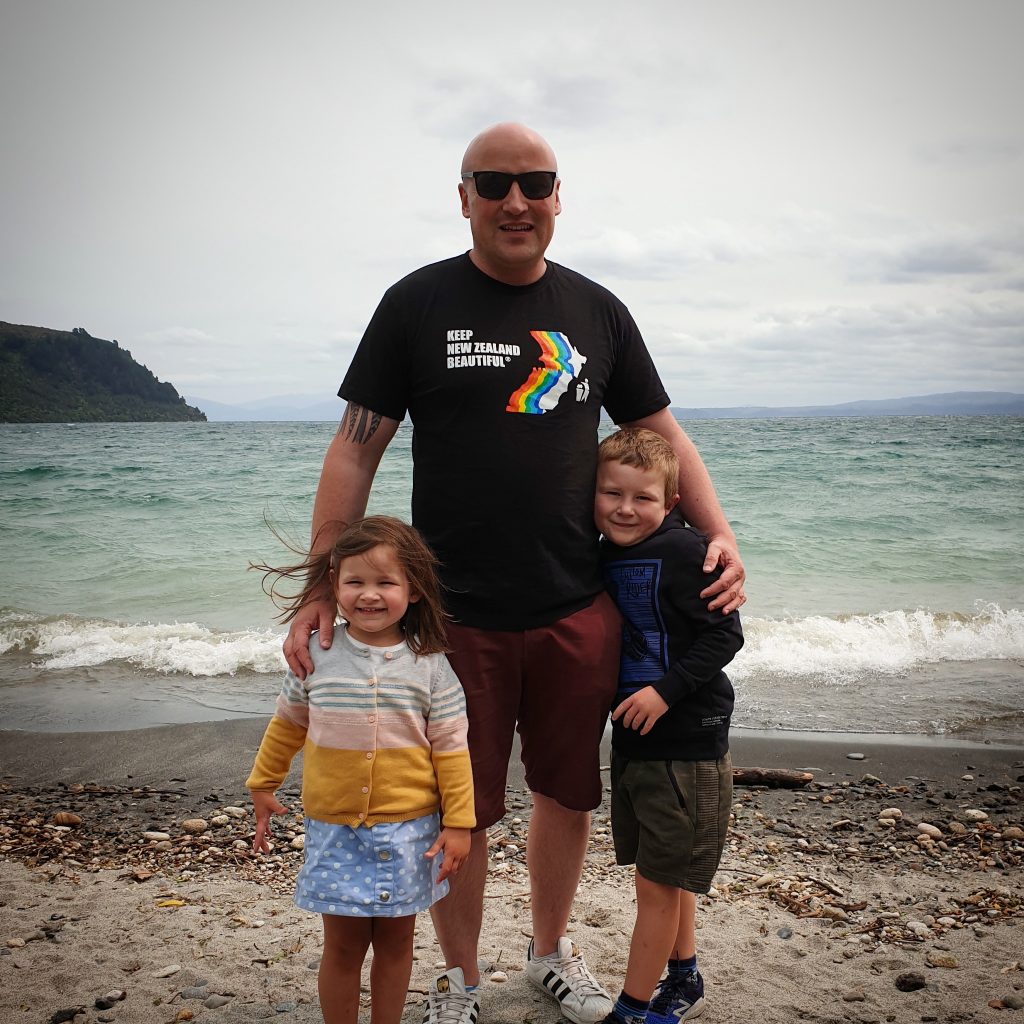 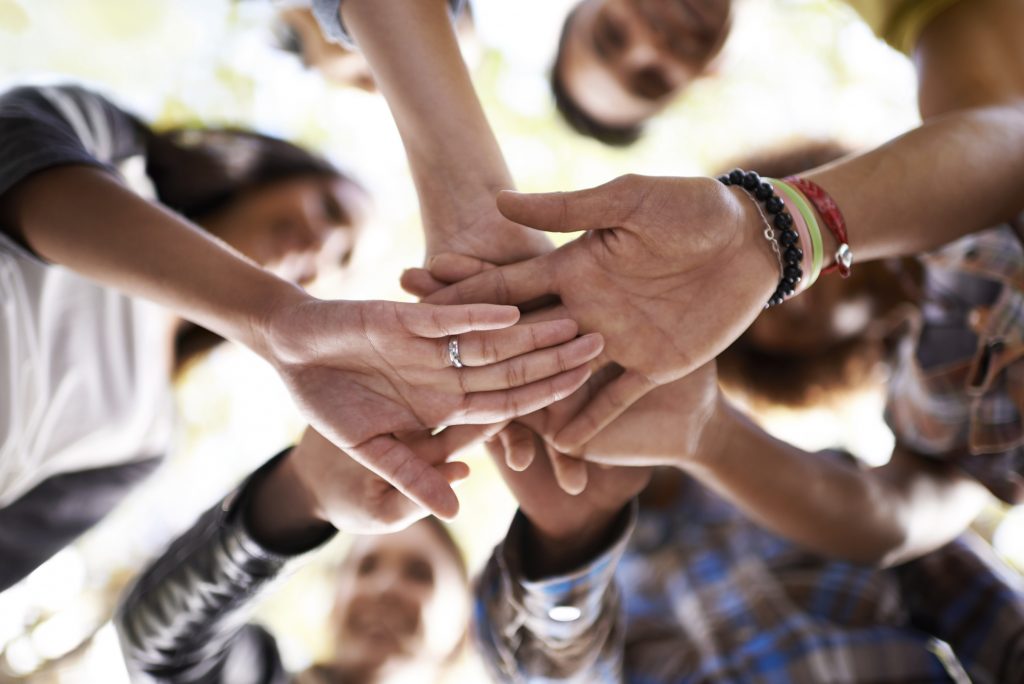