Our voices matter and we deserve to be heard 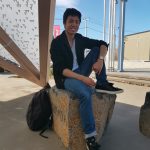 You know what I found out recently? Whitney Wolfe was 22 when she co-founded Tinder. Then she launched Bumble when she was 24. The two most popular dating apps in the US were created by someone under the age of 25!

When I first heard that, I got pretty jealous. I felt threatened and somewhat competitive even though I was never even in the running. And that’s how I felt with a lot of other young entrepreneurs: Mark Zuckerberg, Jawed Karim, three of the most successful innovators in today’s day and age did so before they even hit their middle age milestones.

We’re living in a world where youth representation is becoming increasingly prominent. The opinions and values of the youth are becoming more and more recognised and we’re beginning to see them being introduced as advisors, with whole boards and teams being created to focus on youth. The old adage that ‘the youth are our future’ is finally coming to life, and that’s great and exciting and it shows a great progression of our generation.

But on the other hand; it can also feel really daunting.

Because now, there’s a certain amount of expectation on youth. You have an internal pressure to perform at a level where you might not be yet. You might look at people like Mark Zuckerberg and Whitney Wolfe and think ‘I’m not good enough to achieve that, what’s even the point?”.

Sometimes having these superstar role models can work against you, and make you disillusioned with your own abilities before you even start.

But what are the effects of that? Some people feel so disillusioned that they just don’t try. They never voice their thoughts because they don’t think that they have anything of value. Another could be that they demean themselves, and only go for roles that they consider easy or comfortable, never pushing themselves beyond what they know. Or they might go in the opposite direction and build unrealistic expectations, which ultimately leads to a lot of hurt and a fear of trying again.

Those issues can prevent you from capitalising on opportunities. Our voices matter, they genuinely do, and even though we may be young, that doesn’t mean we don’t deserve to be heard. If we think we have a valid opinion, then we deserve the opportunity to say so, no matter what our own self-esteem tells us.

So with that in mind, how can we overcome those fears? The first thing to understand is that you should not cut out role models from your life. The problem isn’t in the fact that young people are successful, that’s actually great. The problem lies in our interpretation of said role models.

So the first thing to do is be realistic with what you can do and the effect you can have. Don’t forget that as important as it is to have your voice heard, that you also have obligations to your family and friends, and your own wellbeing. So be realistic with yourself with what you can achieve. It doesn’t matter if you impact the life of one person it still makes a world of difference.

Another thing you could do is volunteer. Volunteering is a good way of being lightly introduced into a more technical role. I know a lot of people volunteer because they want to put it on their CV. And that’s a perfectly valid, legitimate reason. But that reason’s only valid because volunteering builds a lot of character. It teaches you to be organised with your responsibilities, it puts you in an environment that simulates the working world. If you put yourself out there, it can also give you access to tools and opportunities that you wouldn’t be able to find elsewhere.

At the end of the day, we’re lucky. We’re getting more of a say in what happens to our world, and that’s only possible because we have young people out there championing our skills. We’re being recognised and that calls for celebration and opportunity. So don’t hold yourself back by thinking that you won’t be able to do what your role models do. Think of the impact that you could have, the impact that you’ll never know you could achieve, if you don’t put yourself out there. 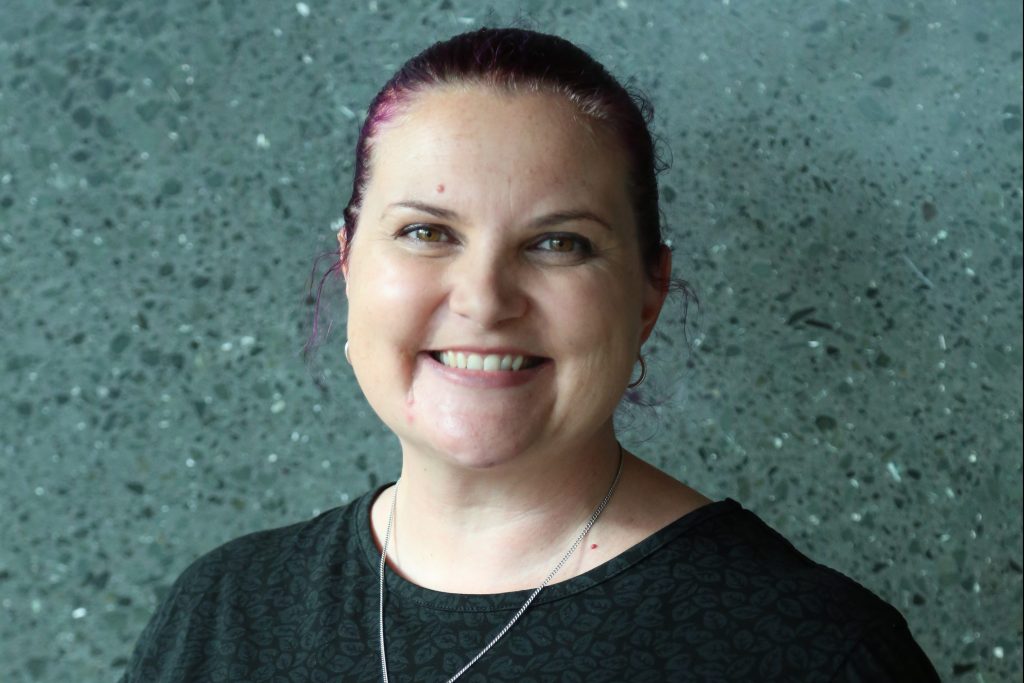 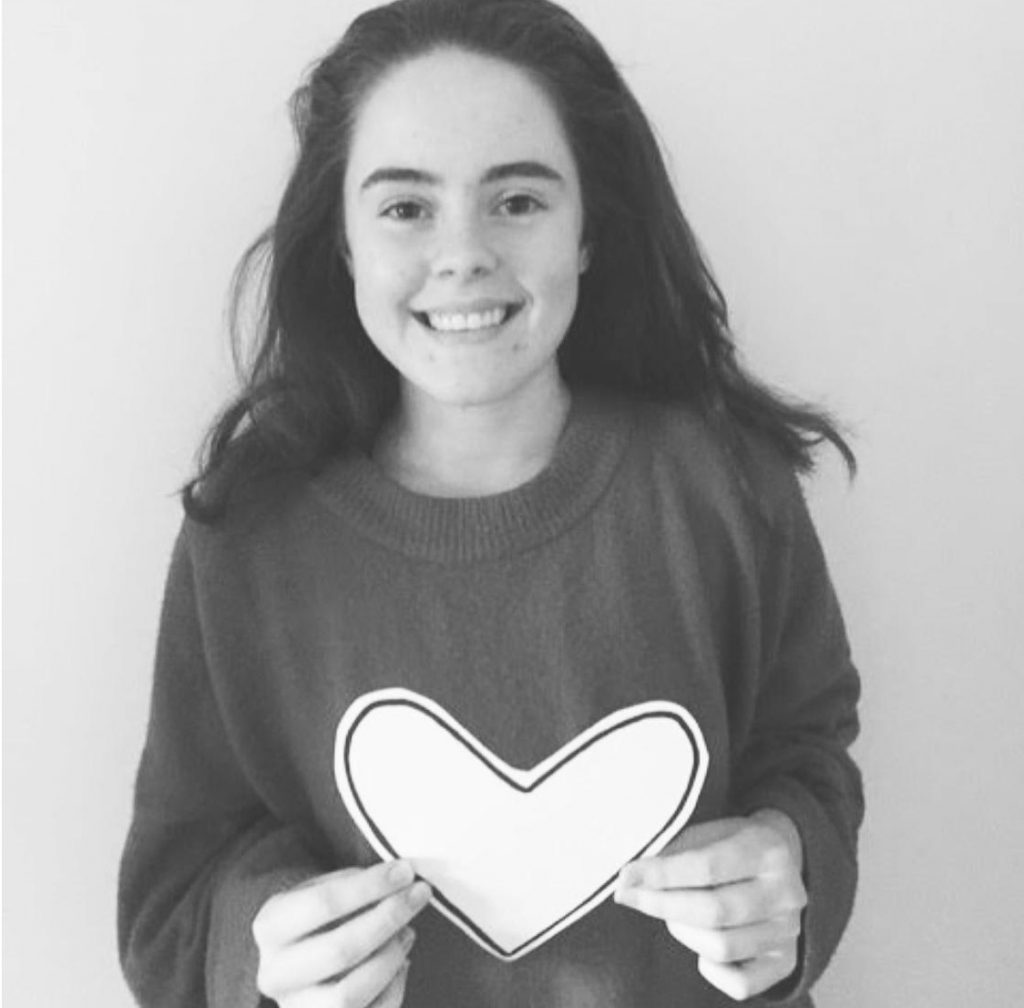 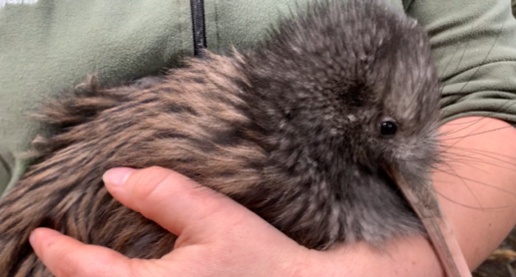