Whānau with disabilities come together through mahi aroha

Mahi aroha is central to the lives and mahi of Gary Williams and Ruth Jones. The husband and wife team work across Canterbury to create opportunities for Māori and disabled people through whanaungatanga, hui and tautoko. Through their kaupapa Hei Whakapiki Mauri, they aim to leave a legacy of whānau who have the confidence and leadership skills to be proudly Māori first and contribute to their community.

After more than 40 years advocating and leading in the disability sector, Gary and Ruth wanted to use their skills and lived experience to pay it forward. Their vision was a uniquely Māori space that would bring whānau with disabilities together to support and awhi one another.

Gary explains that Hei Whakapiki Mauri was created to give whānau the power to lift each other up. “Disabled Māori were being overlooked in Aotearoa and we saw the opportunity to create a space where disabled Māori and their whānau could support each other to live full lives, dream big and have aspirations that would strengthen them and everybody around them,” he says.

Over the past four years, Gary and Ruth have dedicated their time to growing the Hei Whakapiki Mauri whānau rōpū through regular hui around their kitchen table, reo and hauora workshops, marae noho, whānau support and Whānau Ora Navigation. What has emerged is a culture of mahi aroha where whānau tautoko and learn from one another. 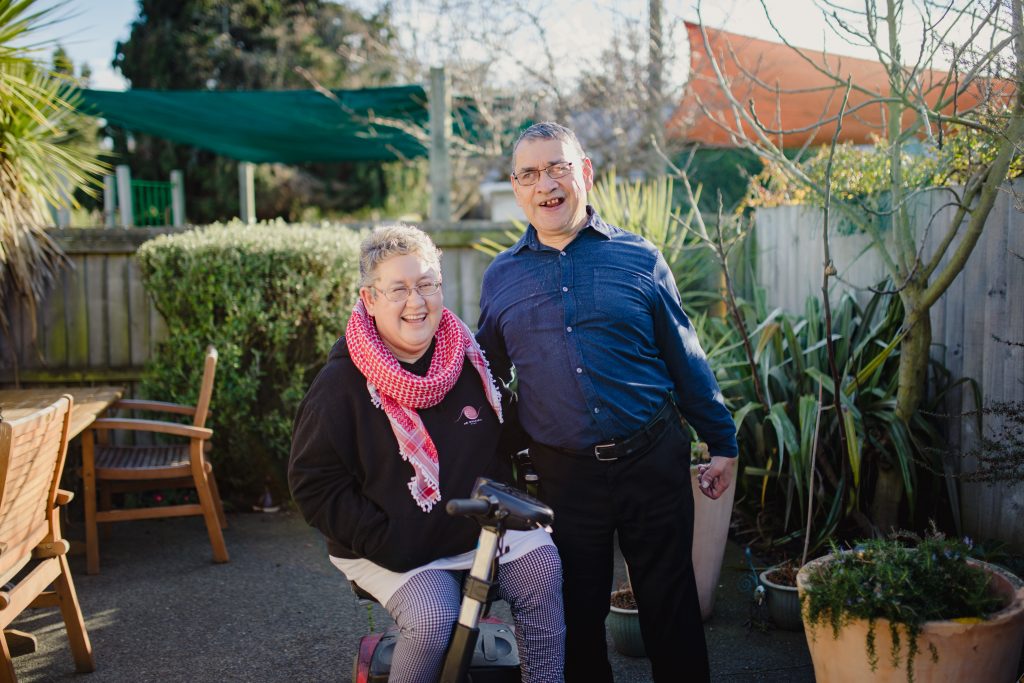 For Ruth, seeing Hei Whakapiki Mauri members supporting each other shows that the group really think of each other as one whānau. “The sum of what we achieve together is bigger than our different parts. It’s important that whānau help each other out because we are a whānau, and for me that’s just what whānau does,” she says.

Gary and Ruth encourage every whānau member to step out of their comfort zone and practise using their leadership skills to support the rōpū. Each person is given the opportunity to contribute in their own way, from acting as the kaikaranga on the marae or setting up the sleeping arrangements, to lending items to manuhiri, or sharing recipes and ideas with whānau online.

Other organisations and rūnanga also play a vital role in the kaupapa through inviting whānau onto marae, waiata lessons, dance lessons, yoga and healthy kai workshops. Whānau Ora agency Te Pūtahitanga has supported the initiative from its inception by providing funding to support whānau aspirations.

Ruth believes it’s the feeling of community and whanaungatanga that has created such a tight-knit group of whānau and supporters. “When we have a Hei Whakapiki Mauri event, it’s like coming home,” she says.

Massey Rangi is one of the more than 100 whānau members who give back through Hei Whakapiki Mauri. He started a local walking group for people with disabilities, and throughout the Covid-19 rāhui has been sharing his rēwena bread making skills with whānau through online workshops and Facebook lessons.

“I think it’s like giving a part of yourself. You’ve got a skill and you’re sharing it with somebody else, then they’re sharing it on, so it can become intergenerational. Giving back gives helps others to be strong within themselves,” he says. 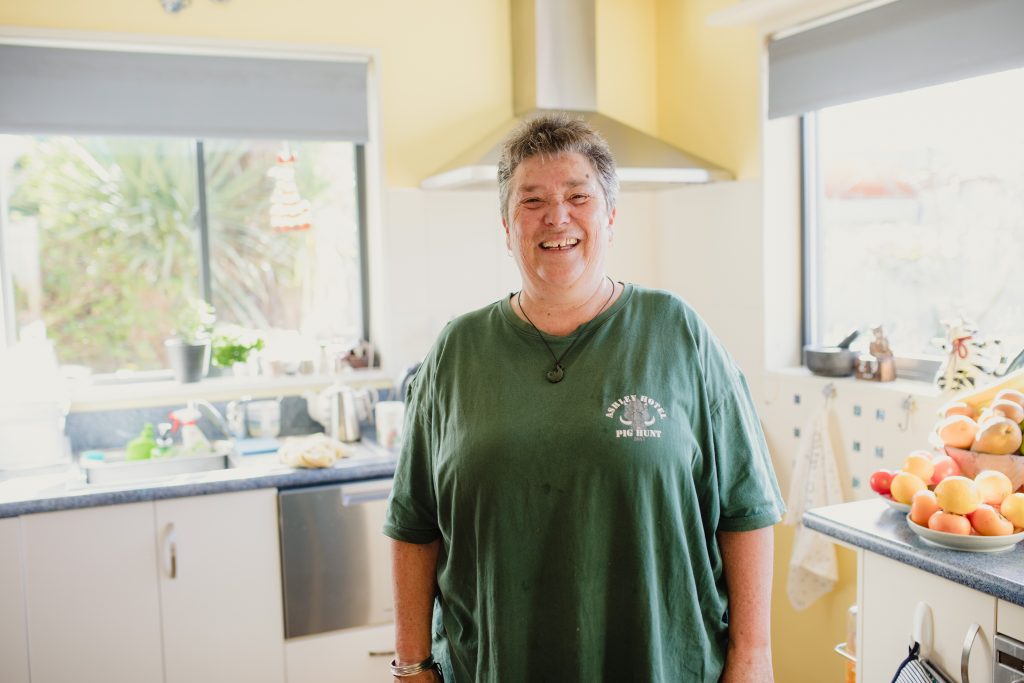 Another whānau member who has stepped up is Andy McKee. With the support of other whānau, she helps to organise and cook kai for whānau marae stays and events. During the rāhui, she even learned how to build a step for a Hei Whakapiki Mauri member who needed better access in their bathroom.

“I just love the fact that I can be involved, that I can awhi, and that I can use some of my skills to help people. I’ve done volunteering in the past on other levels, but this is just a new level completely to me,” she says.

Seeing whānau like Massey and Andy create opportunities for one another is what makes Gary and Ruth most proud. Gary says that they are no longer the leaders of the kaupapa; instead whānau really are leading change for whānau.

“It is no longer just us any more; it’s a bigger whānau who are really, really active. We’ve created relationships where people don’t necessarily have to involve us. I’m really proud of the way that people step up and do their own thing in their own way,” he says.

Hei Whakapiki Mauri’s mahi aroha story shows how people, whānau and communities can mobilise kindness for the benefit of Aotearoa. Share your stories of acts of kindness and mahi aroha with Volunteering New Zealand at #aotearoaofkindness

You can learn the definitions for the te reo Māori kupu (words) used in this story by looking them up in the Māori Dictionary. 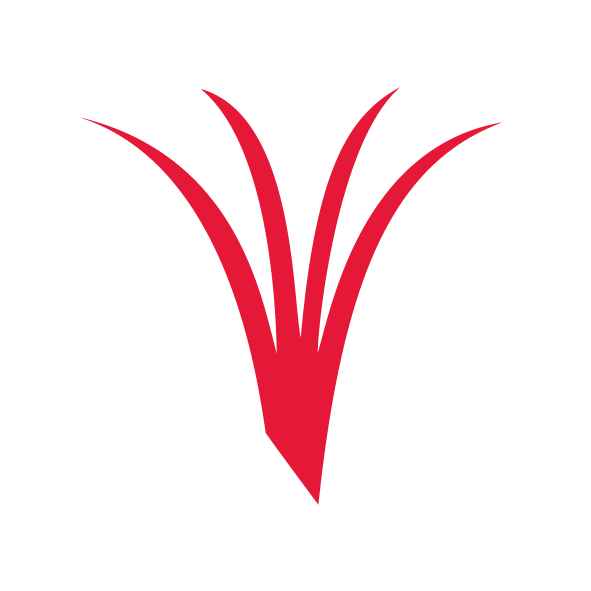 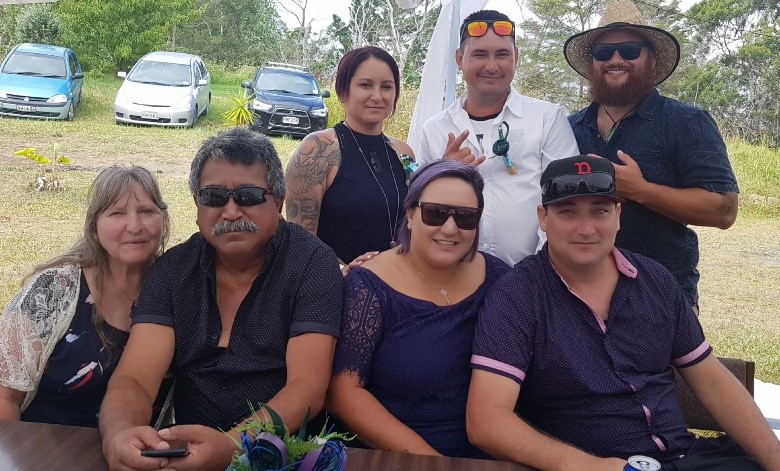