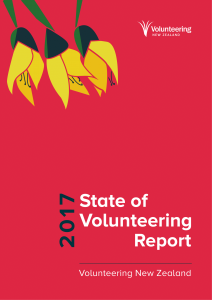 Low recruitment rates, funding issues and decreasing time given to volunteering are the greatest issues facing volunteering, according to Volunteering New Zealand. The 2017 State of Volunteering report was released in Parliament yesterday and the insights it provides are both promising and concerning for the sector.

For the third year running, Volunteering NZ has undertaken a survey with all registered charities nationwide, to create a general view of the volunteer landscape. The report had 1,584 responses to topics covering the spectrum of volunteering, including volunteer engagement, issues within the volunteering sector, recruitment and management of volunteers and ensuring positive volunteer experiences.

Results suggest New Zealand has an ageing volunteer force. A view held by many survey respondents was that young people “volunteer less and moved on in a shorter timeframe than their older counterparts” and “older volunteers are sometimes not fit enough for … [the] physical activities” demanded of their volunteer work. One respondent commented, “people seem to be less willing to contribute to medium/long-term volunteer roles, but happy enough to volunteer hours … when it suits them”.

A third of respondents remarked that they were always in need of more volunteers, one saying: “I think it’s getting more difficult to attract volunteers because people are more time-poor and … there are so many distractions or entertainments that people prefer in what little spare time they have.”

On an encouraging note, 350 organisations responding to the survey selected “we’re doing well”, stating that they were not experiencing any significant issues. Overall, respondents ranked the ‘State of volunteering’ higher than in previous years (6.5, up from 6.0 in 2015 and 2016).

“Volunteer-involving organisations are appearing to be adjusting their volunteer roles and volunteers’ effort to suit volunteers schedules and expectations better. Many organisations are now developing project-based opportunities, flexibility around time and location and reimbursing travel expenses among other strategies to build volunteer-retention” states Scott Miller, Chief Executive of Volunteering New Zealand.

The 2017 State of Volunteering report can be found here. 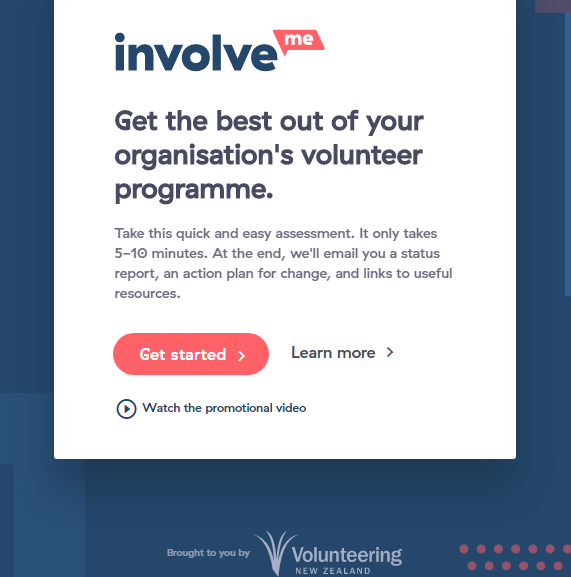 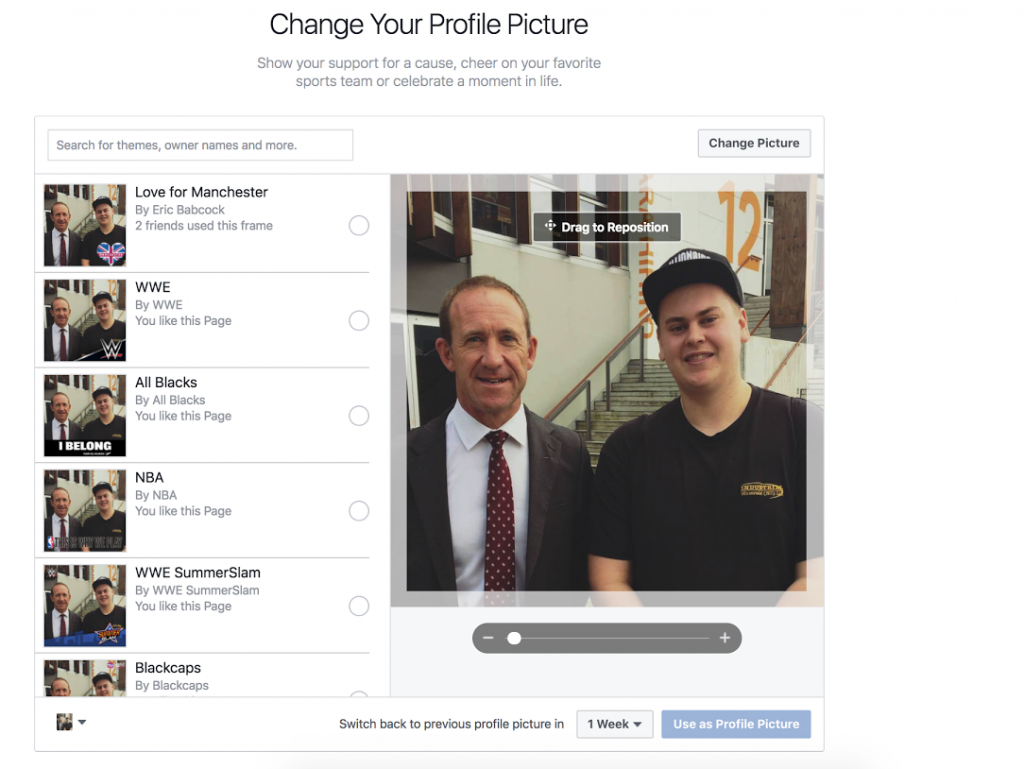 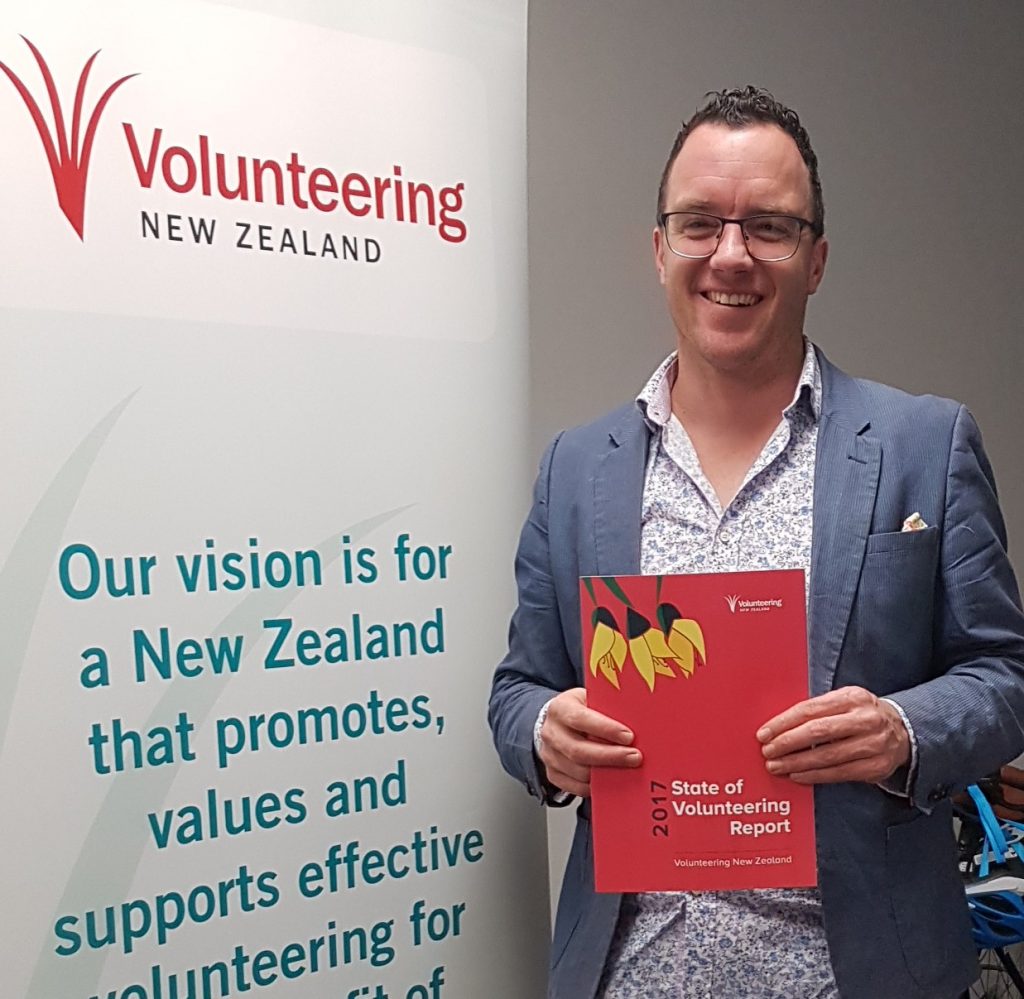 July 11, 2018 10 reflections on the state of volunteering in New Zealand Read More