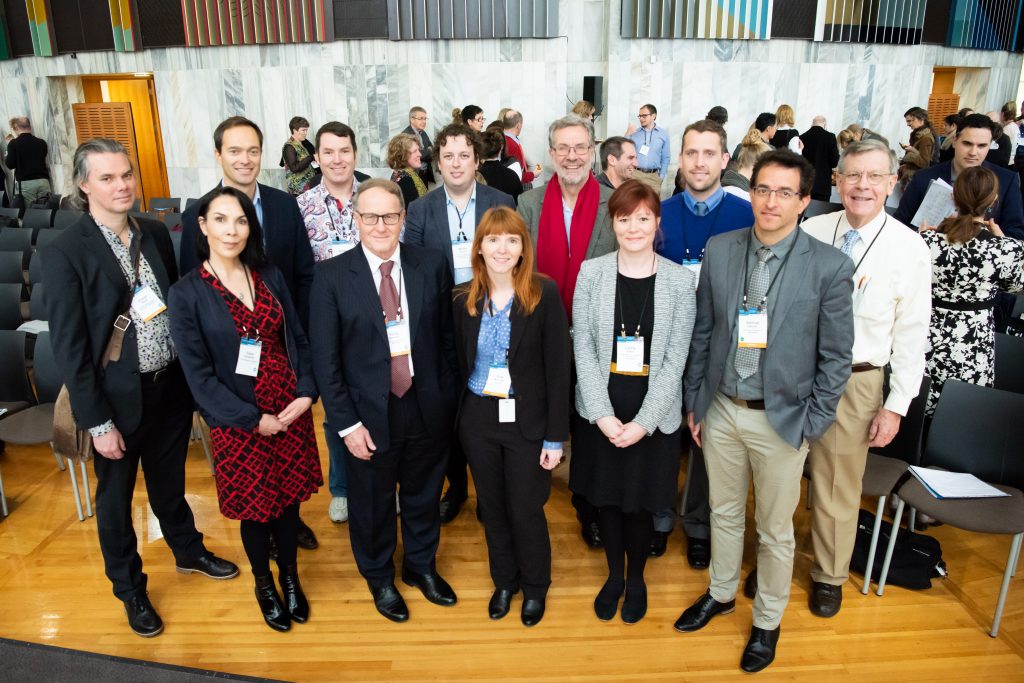 As we mentioned in a previous post, the concept of wellbeing is receiving a lot of attention at the moment. The question is: how can introducing wellbeing concepts alter the design of public policy to truly reflect and address long-standing problems?

This question was at the heart of Third International Conference on Well-Being & Public Policy, recently held in Wellington. The conference was hosted by Victoria University of Wellington, The Treasury and the International Journal of Wellbeing. It was held over three days (5-7 September) and brought together hundreds of policymakers, researchers and advocates from New Zealand and around the world. The images that appear here are all from the morning sessions which were held at The Beehive.

A total of nine streams were held in the afternoons, looking at everything from Maori, children’s, elderly, and community wellbeing to the theory and measurement of wellbeing. Treasury officials presented their work on Living Standards Framework and there was an opportunity for academics to offer their own opinions on the Treasury’s progress. The State Services Commissioner, Peter Hughes, was among those who chaired a panel on enhancing wellbeing at work. International key note speakers included leading wellbeing psychologist, Edward Diener, and the head of wellbeing statistics at the OECD, Carrie Exton (both pictured at top).

Volunteering New Zealand sent two representatives to the conference to learn more about what the research is saying and what is working around the world. The Five Ways to Wellbeing is one simple example, devised in 2011 by researchers funded by the UK government. People who regularly incorporate the Five Ways into their lives are more likely to be in the category that researchers call “flourishers.” The Five Ways are: connecting, giving, taking notice, learning and being active. The Mental Health Foundation in New Zealand has a campaign promoting the Five Ways.

Research conducted in New Zealand by Lucy Hone et al. using the same metric shows some surprising results. Survey respondents who said they often took time to notice and reflect on things they were grateful for had “4.22 greater odds of flourishing than those responding that they seldom/sometimes took notice.” Meanwhile, being active had “1.46 times greater odds of flourishing than those active seldom/sometimes.” The message that being active is important to health is ubiquitous. But this research shows that giving, connecting, taking notice and learning were all more predictive of flourishing than being active. Formal volunteering, it turns out, is predictive of flourishing, again more so than being active. However it is measured, we like to think that volunteering can incorporate many of the Five Ways to Wellbeing. 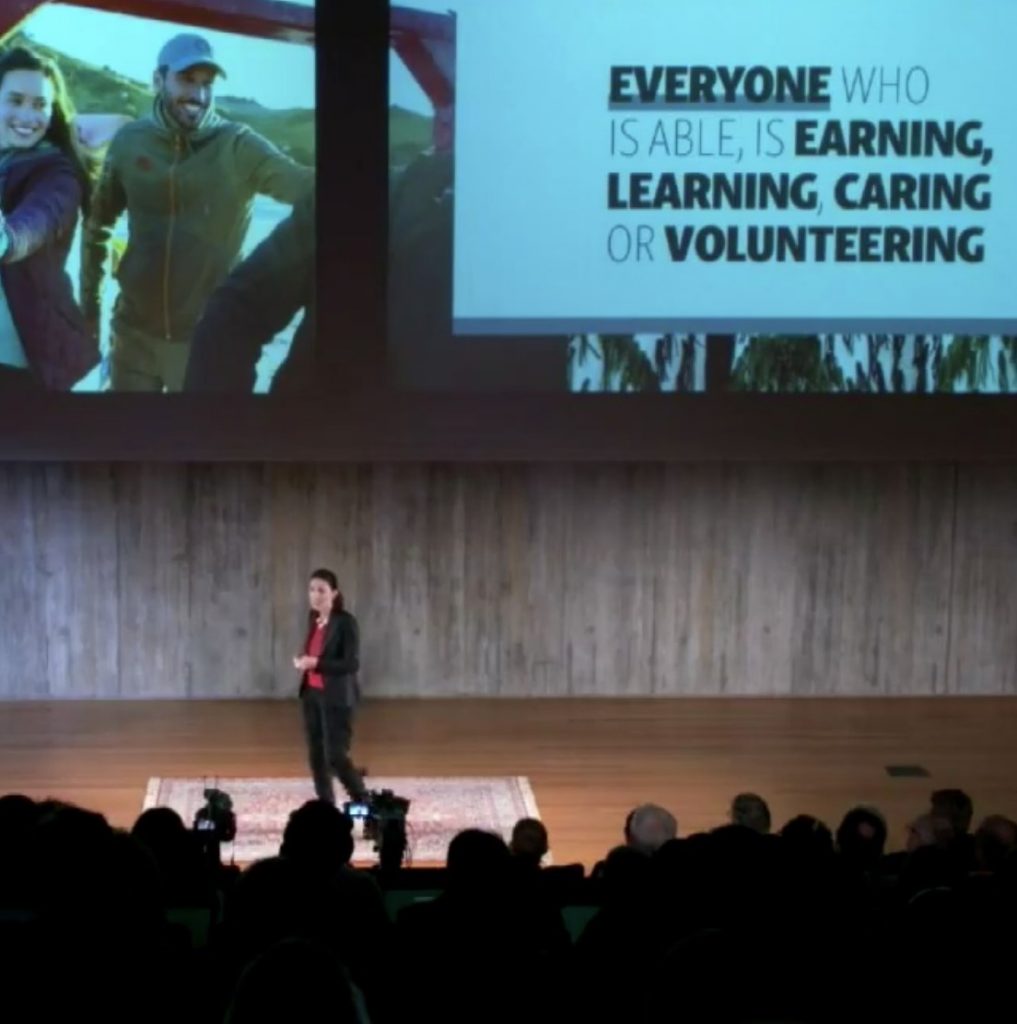 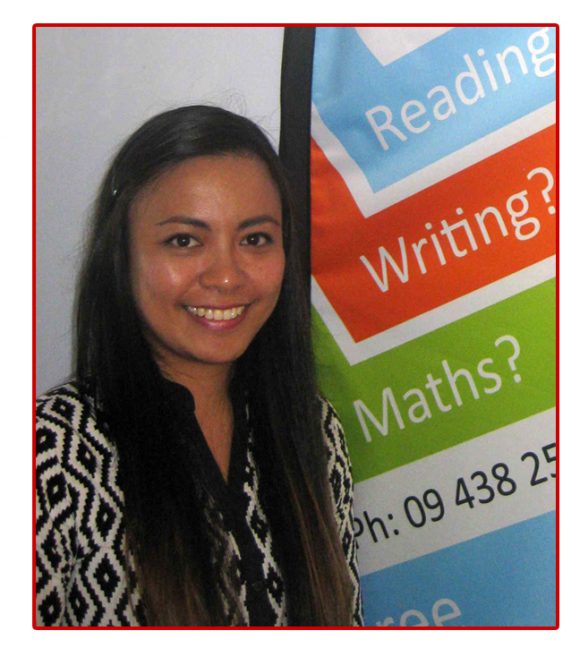