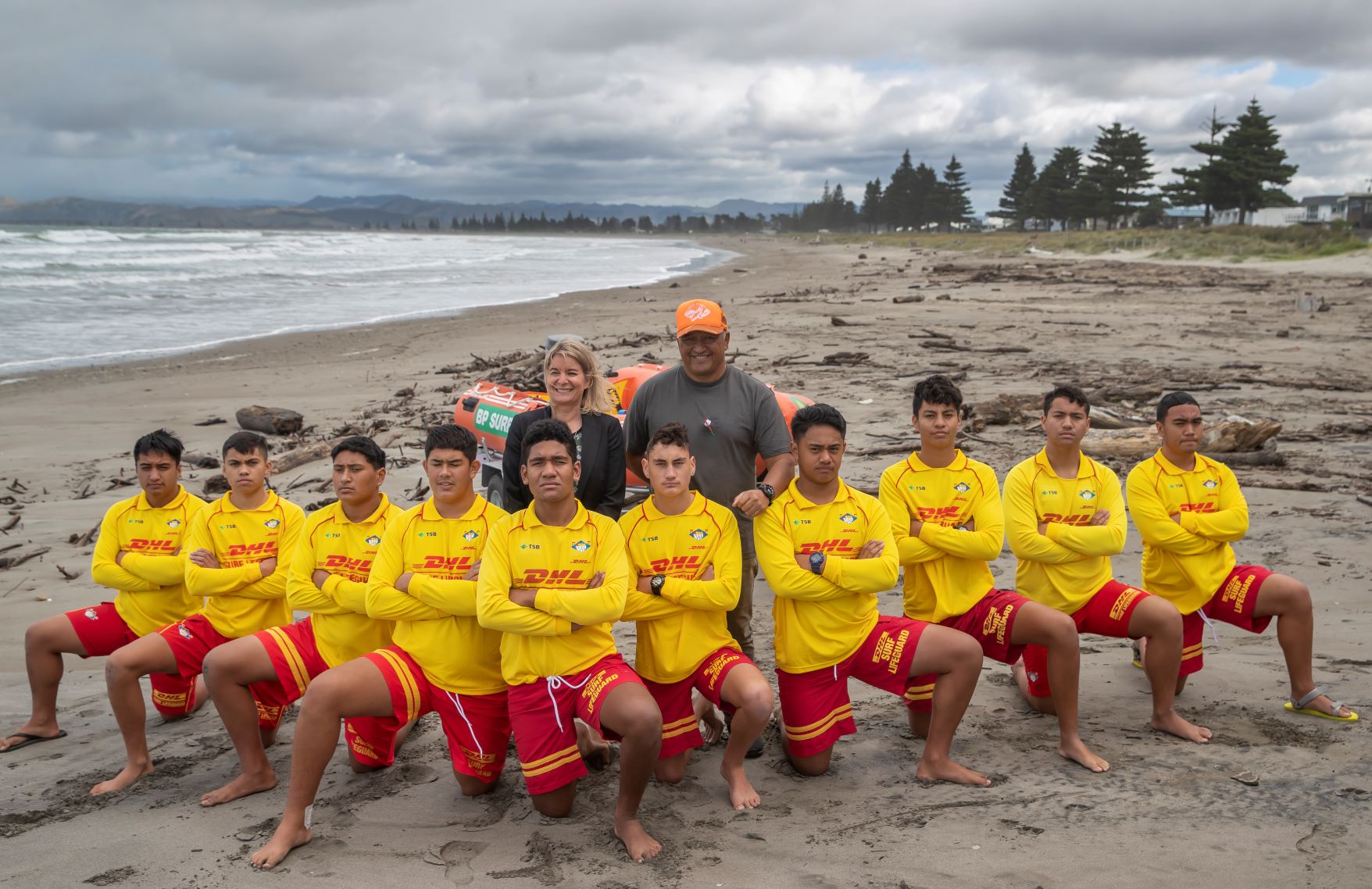 Peter is the founder and club coordinator of the country’s newest surf lifesaving club, the Ngati Porou SLSC, which patrols the remote Onepoto Beach in Hicks Bay, the northernmost beach on the East Coast.

Peter became a volunteer lifeguard at Wainui SLSC in Gisborne, and loved it.

In his 26 years with Wainui SLSC, he carried out regular patrols, became part of its governance committee, and represented the club in surf lifesaving sports.

“I could see in Surf Life Saving NZ the water safety message and the skills we needed in our community were already there.”

Now, the club’s members patrol during summer, and train year-round in water safety, rescue techniques, first aid, leadership and teamwork, as well as running a Nippers programme for children.

The club provides opportunities for young people to gain leadership experience and valuable skills. They have also formed a partnership with the local kura kaupapa, whose teachers are becoming lifeguards and teach lifeguard skills through the club as part of the school curriculum.

“One of the ancestors Ngati Porou came from is Paikea, the whale rider, he was an expert in the sea and he had to make sure he was safe in the sea. You could say he was the original East Coast lifeguard.”

The decision to call the club Ngati Porou Surf Life Saving Club, rather than Onepoto SLSC, as is convention, was an important one.

“The reason for calling it Ngati Porou Surf Life Saving was it wasn’t a name isolating us to Onepoto Beach, rather it opened us up to within the whole Ngati Porou area. It was a cultural and strategic move.

The club has been founded from the beginning with the intention to come towards surf lifesaving from a cultural perspective, he says.

“It’s taken a little while for the idea of lifeguarding to catch on in our iwi – because the idea is seen as a mainstream Pakeha thing.

“But I say it is  us. Because of our ocean culture. We’re not just people of the land, we’re people of the sea, and respect for the sea and lifeguarding and safety are who we are.

“It’s culturally more inviting – we can draw down on our cultural connections for Ngati Porou. We have a thousand year history with the ocean.”

“We have a saying – we say ‘we have the whānau, hapu, iwi – it’s always about the collective’.

“We’ve qualified 18 new guards this season. And I’m seeing our young people that we trained win awards and grow, and seeing people enjoying the ocean as a way of life.”

Ngati Porou SLSC now has over 25 members, aged from 14 to 66, and helps patrol nearly 200 kilometres of East Coast/Tairawhiti coastline, working closely with neighbouring clubs in the district, Gisborne and Tolaga Bay.

During summer there is an influx of visitors to the beaches, who swim, surf and enjoy boating, but often aren’t familiar with local conditions – a big challenge for a small surf lifesaving club.

Last summer Peter and his nephews pulled four festival-goers out of a rip, and a nephew used a surfboard to rescue another who was drowning.

Peter is heavily involved in the day-to-day running of the club, and carrying out patrols. Right now he is gearing up for the winter training season, including an IRB (inflatable rescue boat) training camp for the district, that the club is able to participate in thanks to the donation of a new IRB from BP in April.

“It feels great to know the skills you have, have been able to save people’s lives. You feel proud,” Peter says. “It’s a wonderful thing, knowing that those skills are going into the community.” 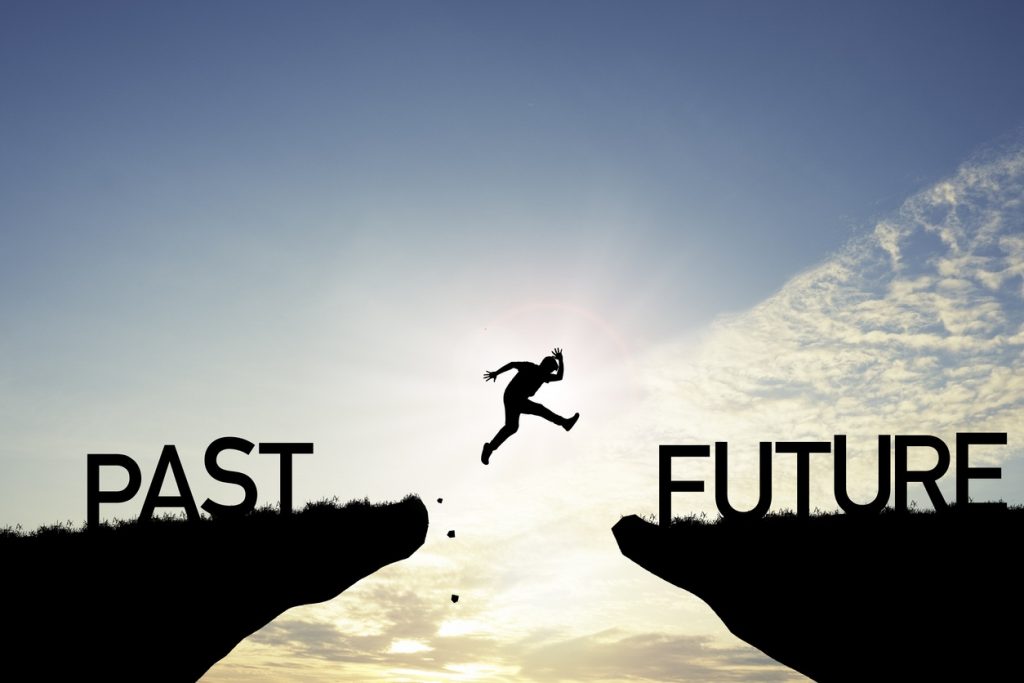 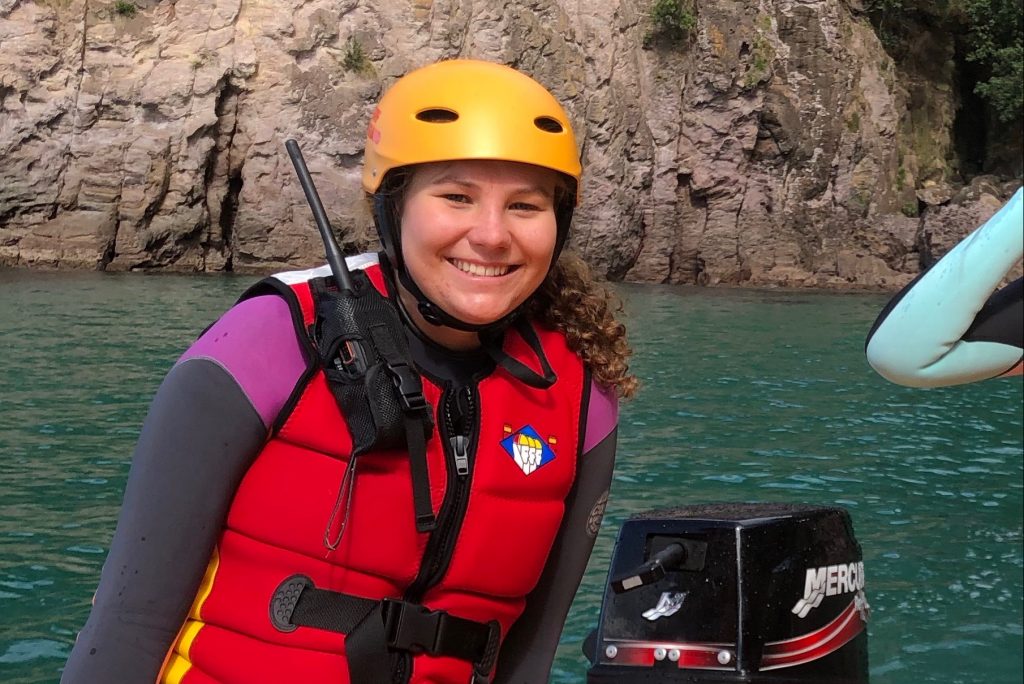 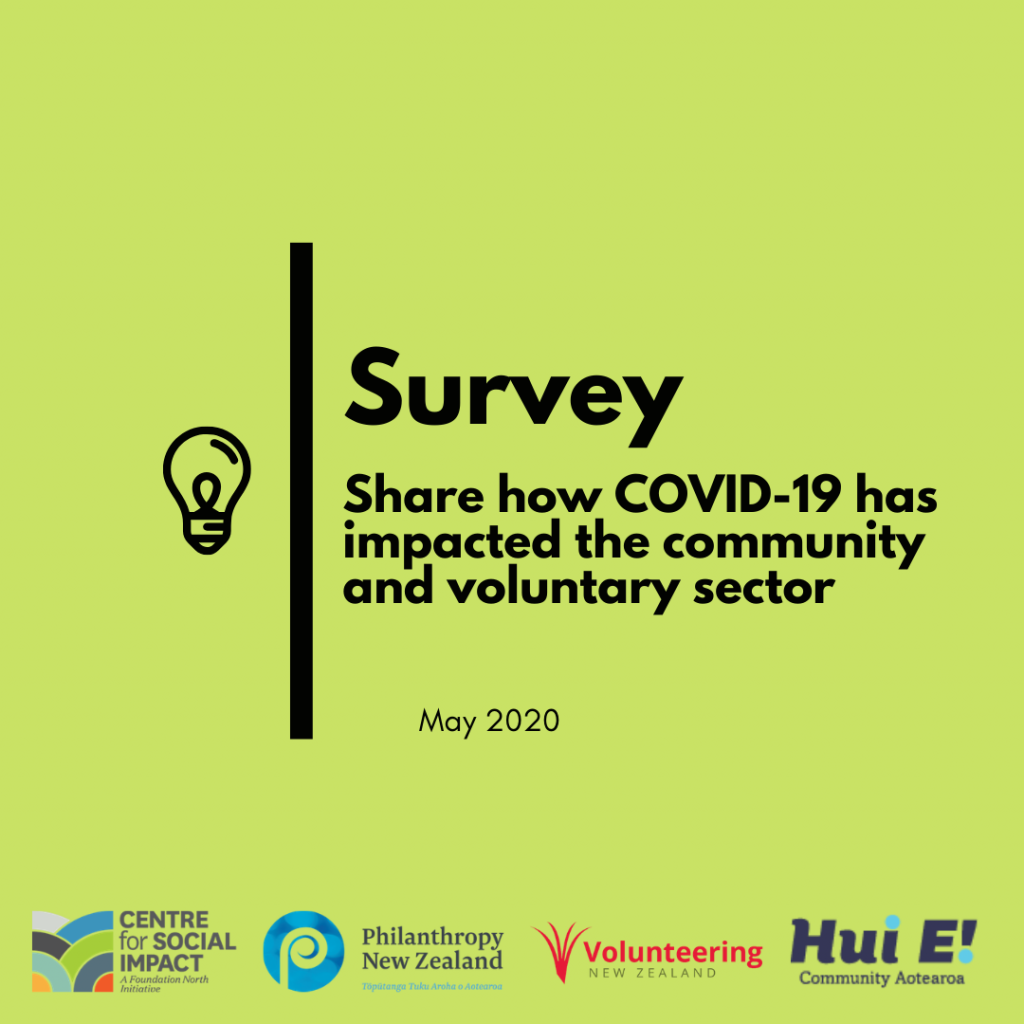