New Zealanders are facing an exciting month, as 2017 General Election is drawing near. While the excitement for the upcoming election continues to rise, International Day of Democracy on 15 September is sure to give us a welcome opportunity to reflect on the wider value of our democratic society. The theme for this year’s International Day of Democracy is peace and stability.

As the UN envisions it, a truly democratic society is not only a system that allows each person to cast a single ballot, but also a space where all individuals have a chance to make their voices count. This month, New Zealand has a unique opportunity to strive towards an inclusive society built on accountable institutions at all levels – a society where everyone is valued, disputes are settled without violence, and vulnerable groups have access to appropriate support. Voters have known to experience both excitement and frustration after the election. However, at this critical moment, we must remember that voting is not the only way to express our opinions. It is certainly the most important process in any democratic society, but other channels of actions are also available.

Volunteering is a good way to directly impact the community around us. First and foremost, volunteering is a democratic action that sustains an inclusive, fair society from the smallest level. Each volunteer’s action sends ripples through the society by making hidden issues visible and looking after the well-being of their local communities. In fact, even the government agencies may find their resources overstretched, if it weren’t for the contribution of countless volunteers across the nation. According to the data published on Stats.NZ, NGOs contributed $9.4 billion to New Zealand’s GDP in 2012 alone, which includes $3.5 billion generated by the labour of volunteers alone. Stats NZ also observes that the value of volunteering has been on the rise since 2004. Despite the reduction in the total hours of contribution, the loss has been made up by the increasing number of passionate volunteers who seek to change the world through their action.

In the truest democratic fashion, NGOs across New Zealand are directly involved in shaping a better future. Shakti is one of those organisations. Run on the dedication of strong-willed volunteers, Shakti aids the migrant women and children who suffer from the lack of cultural understanding and language barrier, which leaves them defenceless against the domestic violence. Shakti New Zealand has been established in 1995. Since its inception, Shakti’s key strength has always been the advocates in the small regional offices who mobilised limited resources to cover crises lines, education of the general public, workshops, the welfare and safety of migrant women and children. Regardless of where one stands – in solidarity, by the helpline, with a stack of necessary forms, for a moment of silence – each volunteer paved the way towards the legislation against forced marriage in 2016. As Justice Minister Amy Adams noted, the legislative ban sends a clear message that our society refuses to accept such forms of violence.

On 15 September, Volunteering New Zealand would like to recognise all the organisations and volunteer on the forefront of democratic change. Their combined efforts add maturity of our community. In the truest sense, they are the actors who still speak loud without words.

If you are searching a suitable opportunity to get involved, visit our website for helpful resources. In Mahatma Gandhi’s famous words: “Be the change you wish to see in the world.”

Volunteering New Zealand (VNZ) is an association of national volunteer-involving organisations that have a commitment to volunteering. Their mission is to maximise the impact of volunteering in our communities. 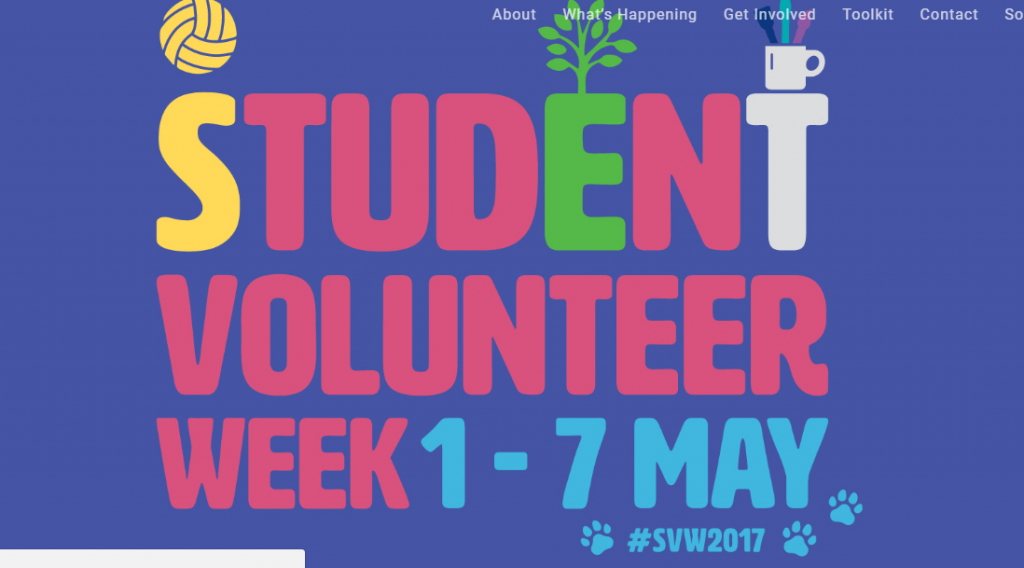