Volunteering: From the Suffragist movement to election year voting

September 19, 1893, marked a significant moment in the lives of New Zealand women. This day would indicate the beginning of a society in which women would be accepted a little bit more for their substance as a person, rather than their role as a wife or mother. Women such as Kate Sheppard may just be the epitome of what it is to volunteer for change that will be effective, and enduring.

Through petitions and protests, the suffragists lifted the previously silent voices of New Zealand women. While it took decades for women to achieve their rights, and possibly not without the backing of powerful men, the suffragists fought to be one step closer in the struggle for equality. Today, thanks to the suffragist movement, we are in a position to push harder for such rights.

While it may appear that we have made a lot of progress in 124 years, women of the 21st century continue to be somewhat “disenfranchised” in many ways. This is evident in the gender pay gap, women’s underrepresentation in government, domestic violence statistics, and the burden of domestic expectations, even for working women.

However, women are in a better position today to make change, than in 1893. Volunteering offers opportunities to empower women in many ways, whether it be through campaigns, protests, educational tutoring, or supporting a local refuge, women everywhere still need the help.

This election year, we have a powerful opportunity to do just that. As we volunteer our time to participate in change for women, and for our country, we are reminded of the power such actions have. While change can often be slow, and may seem at times to take a step backwards, rather than succumbing to demoralization we can step up and make our vote count.  And lastly, let us be encouraged as to the impact our vote has. In the wise and courageous words of Kate Sheppard “Do not think you’re single vote does not mean much. The rain that refreshes the parched ground is made up of single drops”. Let us remember these words this election.

Kelly is a Master’s student at the University of Waikato. Her focus is primarily on feminist issues such as inequality, and the consequences of sexist oppression. ”

I wrote this article because I believe in the power that volunteering has in raising women’s voices, as well as the responsibility

omen and men alike, to “take up the torch” and keep the suffragists movement active.

we have to advocate for change. I am honoured to have been able to volunteer my time to VNZ, and to contribute to this cause. Nga manaakitanga.” 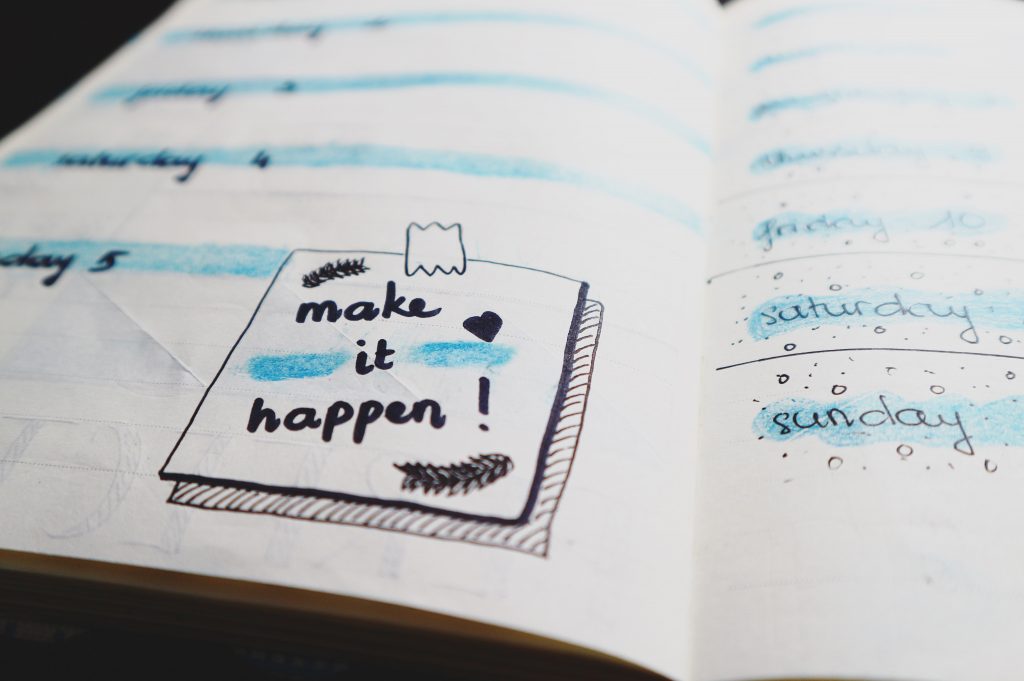 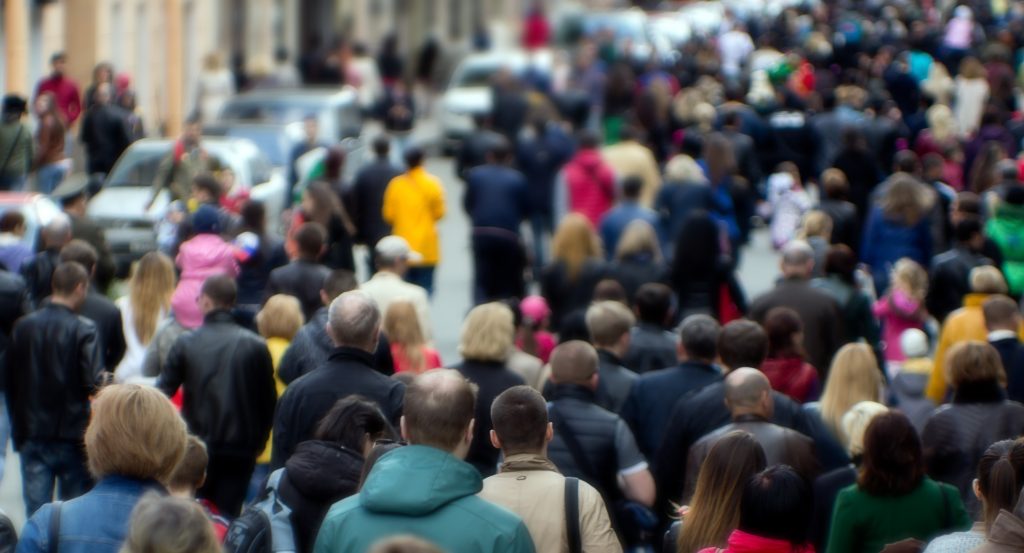 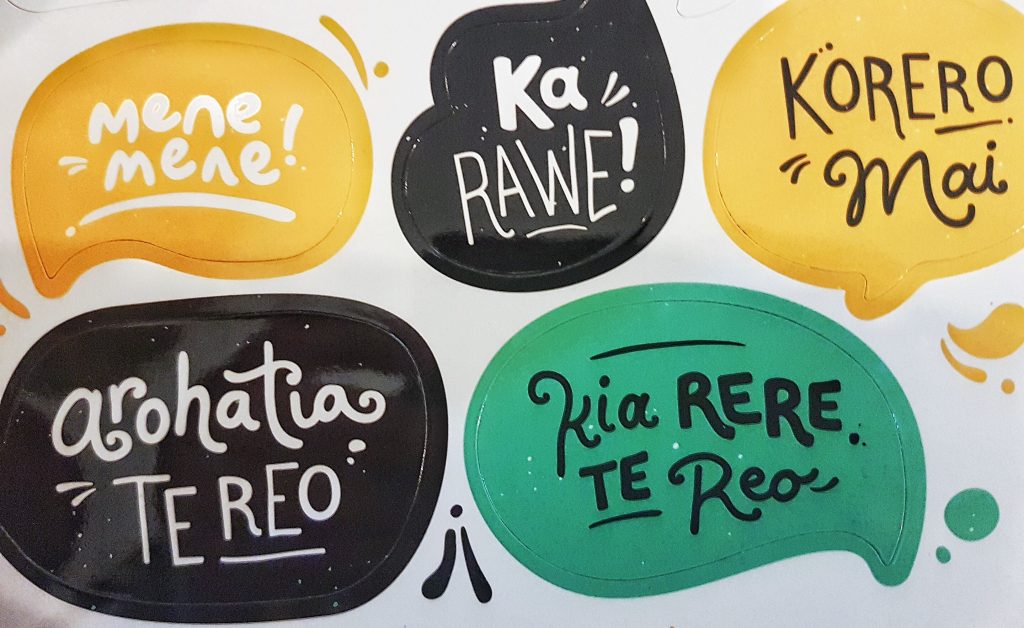