Volunteer gets “ten-fold” from input

On most days, Merrin Townley is a quiet, shy resident of Russell, Bay of Islands. But twice a week, as she puts on her St John uniform, she metamorphosises into Merrin, passionate, knowledgeable Operational Volunteer for St John.

Merrin is a First Responder. She assists the Lead Officer who is either a Paramedic or EMT (Emergency Medical Technician). Her role involves finding out the patients’ medical histories, taking and recording ‘vitals’ (blood pressure, temperature) and driving the ambulance. She volunteers for two shifts a week, 6am – 6pm and 6pm – 6am. Merrin does not have to physically be in the St John Station for this time — she has a pager and responds from home. When the pager goes off she dons her uniform and can be at the station in under eight minutes.

Three years ago, Merrin and her partner moved to Russell. It was a quiet first winter, and Merrin didn’t know a soul. She felt she wanted to become part of the community in order to help and meet people. 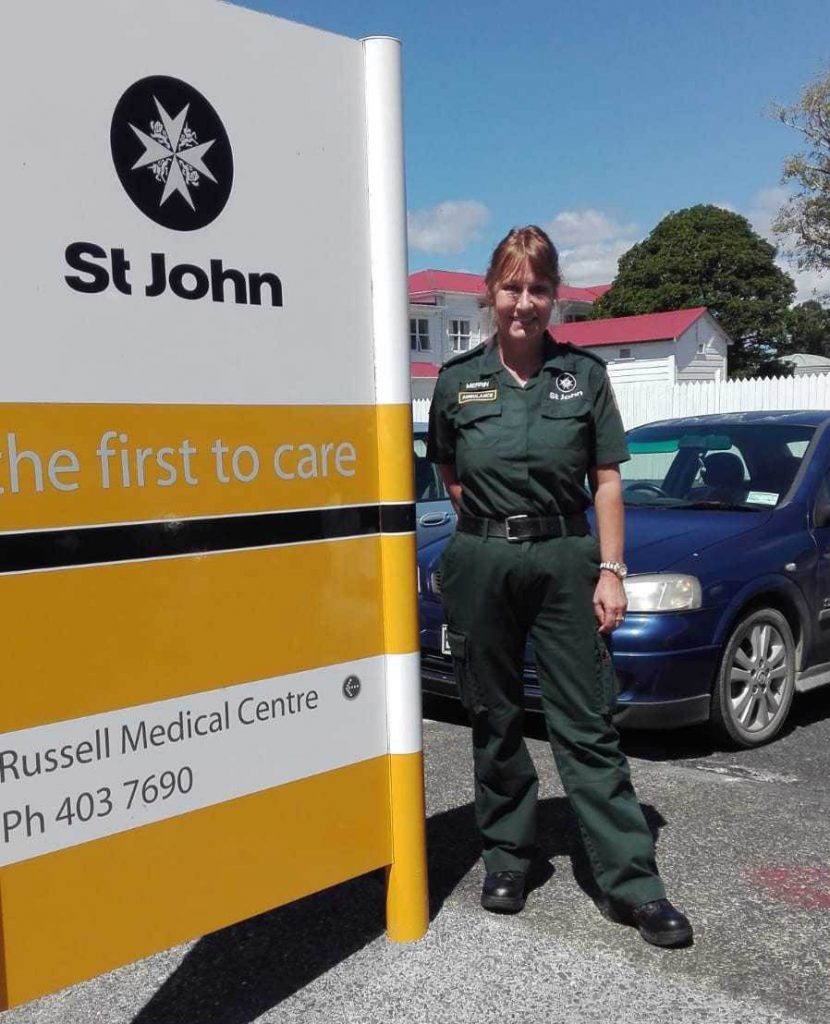 When she was growing up her ambition was to be a nurse. However, life got in the way (as it often does) and her plans changed. Upon reaching the age of 50, Merrin was persuaded by a friend that the time was right to apply for nursing.

She began her application, but in her own words, she “chickened out”. The move to Russell was the kickstart she needed to make her dream come true and she took the bold step of volunteering for St John. After an interview, she walked away feeling really good about it and the people she would be working with.

Merrin’s volunteering role began with observation shifts. It was then she knew that this is what she was meant to do. She loved it from the beginning: being part of a team, helping the community, meeting people and learning, learning, learning. At first she was worried – it had been a long time since school. But with support from her mentor and the rest of the St John family, she has successfully completed her ORM (Operational Risk Management), First Aid, Driver training and First Responder course.

Merrin absolutely loves her volunteer work, she shines with enthusiasm and confidence when explaining what she does. She described her reward for volunteering as the feeling she had inside when a patient – often scared, worried and in pain – gave her hand a squeeze in gratitude, or she saw the look in their eye when she reassured them, or the heartfelt hug she received from someone unable to express thanks verbally. It was making a little bit of difference to vulnerable people, just being there for them. She never thought in a million years that she was capable of doing this and she gets back tenfold by just giving up a few hours of her time.

Merrin said the opportunities within St John are incredible. All the training is paid for. She has just embarked upon an EMT qualification which she is thoroughly enjoying. Merrin believes that life experience has given her compassion and understanding, and age is not a barrier.

Merrin summed up her volunteering experience like this: “It’s become my passion, I love it. Everyone at the station is willing to give their time to help you as a volunteer, you are never alone, and it is such a rewarding thing to do. The closest ambulance station would be Kawakawa if it were not for Russell, so volunteers are doing this for the community.” 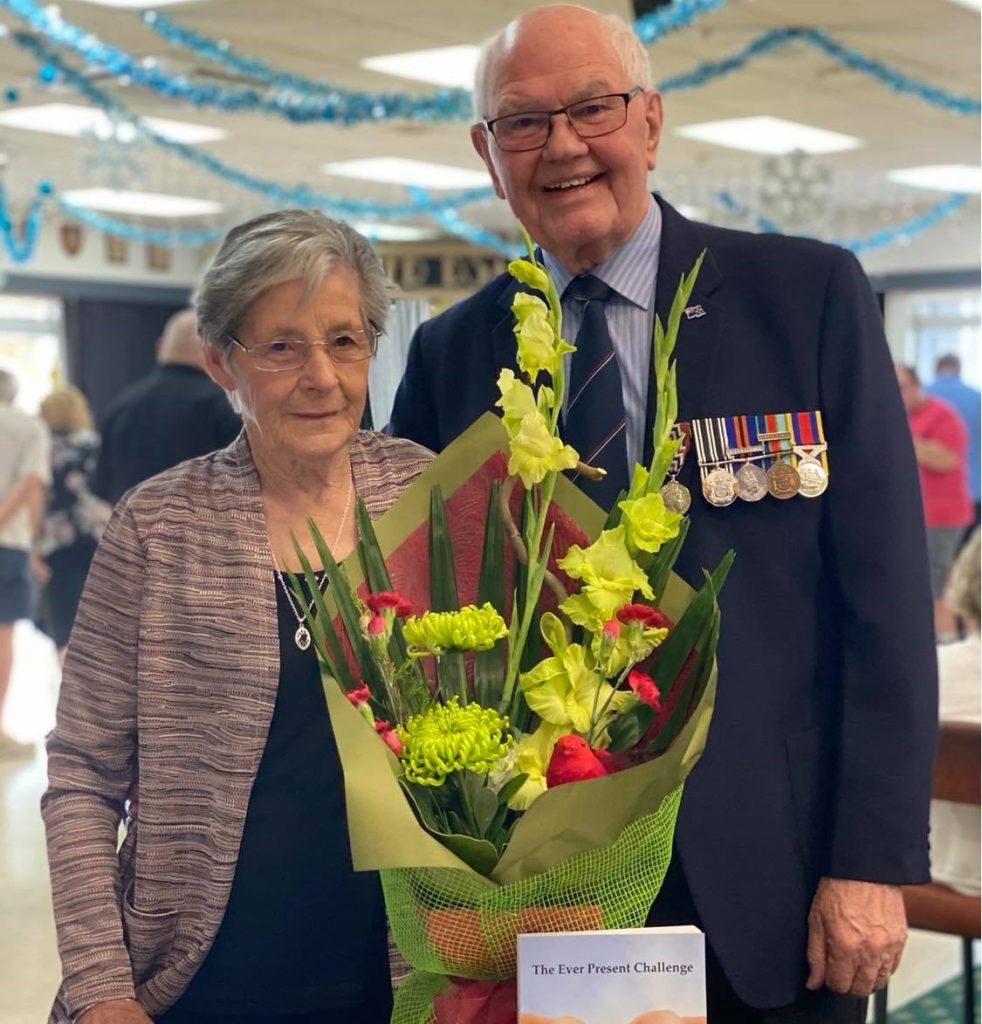 September 25, 2019 “New Zealanders have such a great attitude toward helping others” Read More